20VC: Brex Founder Henrique Dubugras on Why Being Mission Driven Is Not The Only Way To Build A Massive Business, Why You Should Not Associate Fundraising with The Cash Needs of Your Business & Why You Don’t Have To Follow Startup Theory When It Comes To Employee Comp or Fundraising 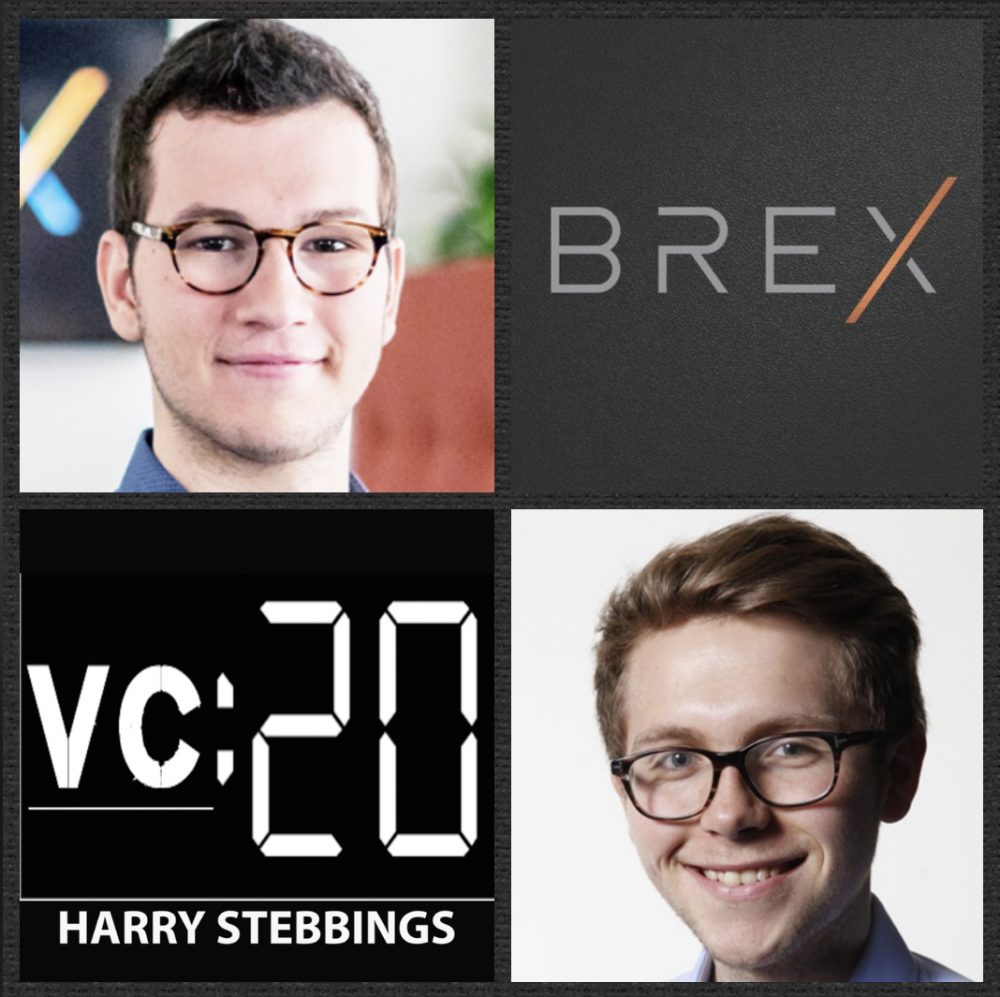 Henrique Dubugas is the Founder & CEO @ Brex, the first corporate card for startups offering instant online application, no personal liability, and tailored rewards. In a staggering 2 years, Henrique has grown Brex to a $1.1Bn valuation having raised over $180m in funding from some of the best in the business including Peter Thiel, Max Levchin, Elad Gil, DST, Y Combinator and IVP just to name a few. As for Henrique, prior to founding Brex he founded Pagar.me, a payments solution that he sold in Sept 2016, a year that the platform processed over $1.5 billion in GMV.

1.) How Henrique made his way from learning to code games in Brazil to starting a leading payment processor to founding one of the world’s fastest growing B2B companies in Brex?

2.) How does Henrique think about hiring the very best people? How has that strategy shifted and changed over time? What is the best advice Henrique has been given on hiring? What interview questions does Henrique think are crucial to ask? What are leading indicators that an individual has the ability to scale with the company?

5.) How does Henrique think about his own personal development? Where would he personally like to improve and strengthen? What is he doing to make this happen? How has Henrique seen himself as CEO change over the last 2 years with Brex? What have been some of the challenges of scaling himself as CEO?