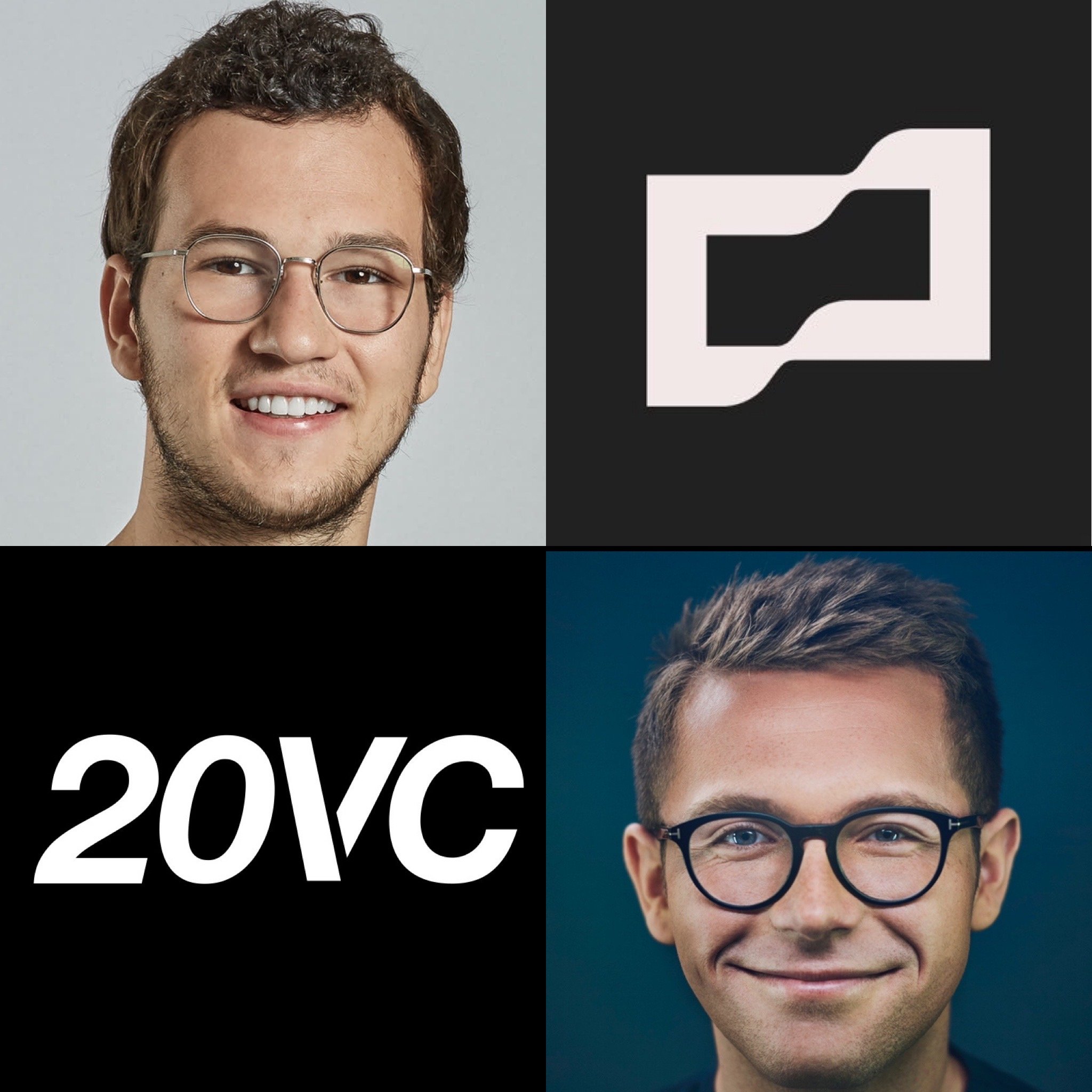 20VC: Brex’s Henrique Dubugras on Advice from Evan Spiegel and Eric Schmidt on CEOship, The Biggest Hiring Mistakes When Scaling, What Everyone Gets Wrong with Product Messaging and When is the Right Time to Launch Secondary Products

Henrique Dubugras is the Founder and CEO @ Brex, the company re-imagining financial systems so every growing company can realize its full potential. To date, Henrique has raised over $1.1BN for Brex from some of the best including Ribbit, Greenoaks, DST, IVP, Caffeinated Capital and Elad Gil to name a few. Henrique is also a board member at Mercado Libre. Prior to co-founding Brex, Henrique co-founded Pagar.me, there he scaled the company to $15BN in GMV and over 100 people before selling the company in 2016.

In Today’s Episode with Henrique Dubugras You Will Learn:

2.) Hiring: The Trials and Tribulations