20VC: Y Combinator’s New President, Geoff Ralston on The Single Most Important Perspective An Investor Can Provide A Founder, The Biggest Lessons From Working Alongside Paul Graham & Why You Will Lose As An Investor If You “Profile Invest” 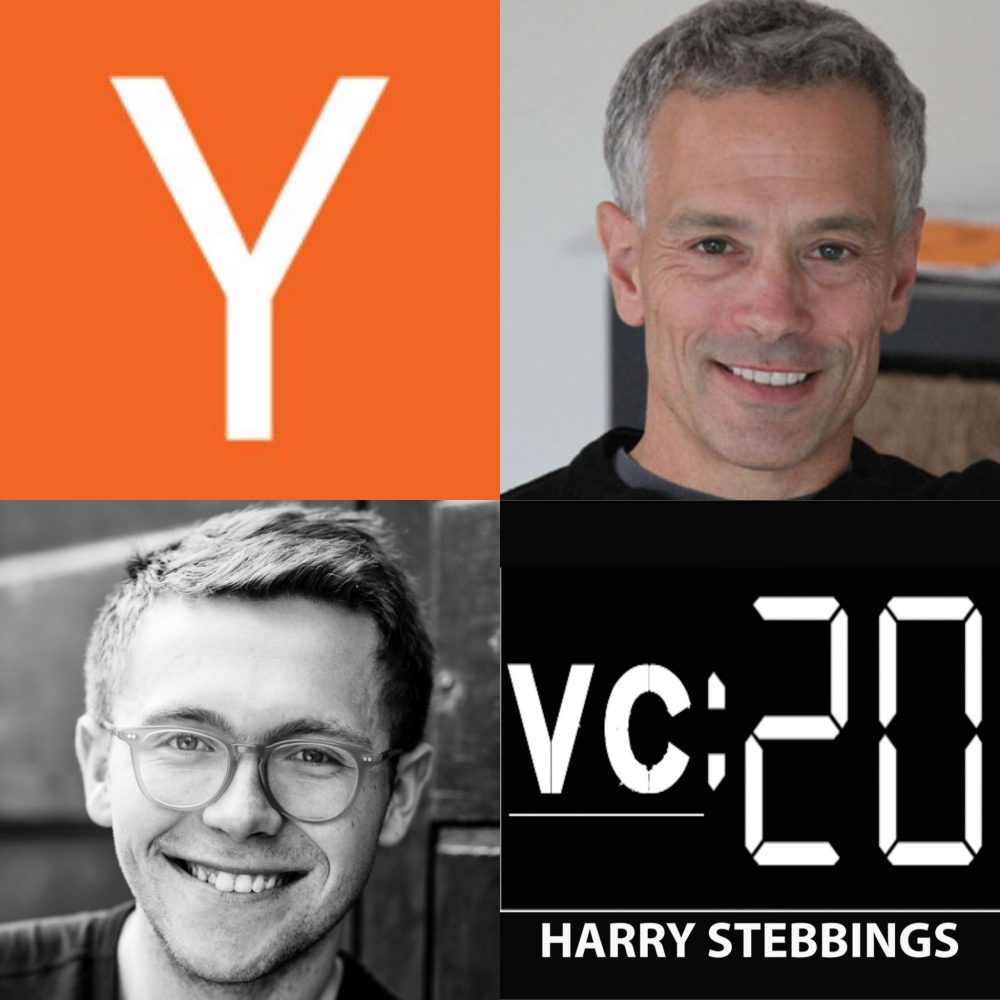 Geoff Ralston is President @ Y Combinator, the world’s leading accelerator with a portfolio that includes the likes of Stripe, Airbnb, Dropbox, Coinbase, Instacart, DoorDash, Flexport and so many more. As for Geoff, he started his career running engineering at Four11, where he built RocketMail, which in 1997 became Yahoo! Mail. At Yahoo! Geoff worked in engineering, then ran a business unit, then became Chief Product Officer. After Yahoo! he was CEO of Lala, which was acquired in 2009 by Apple. Post Lala, Geoff then co-founded the world’s first educational technology accelerator, Imagine K12 which funded dozens of edtech companies including ClassDojo, Remind, and Panorama Education. Imagine K12 merged with YC in 2016.

1.) How Geoff made his way into the world of technology and startups, came to found Imagine K12 and how that led to becoming President @ Y Combinator today?

2.) What were Geoff’s biggest takeaways from seeing the boom and bust of the macro environment in the dot com and 2008? How did those times impact both his operating and investing mentality? Why does Geoff believe 2000 was “purifying”? Why can the same not be said for 2008? How was 2008 so different?

3.) Frederic Kerrest @ Okta said: “it is 70% market, 20% team and 10% product”, would Geoff agree with this weighting? How has his weighting changed over time? YC has “10 Minute Meetings”, how can YC really determine whether someone is investable in 10 mins? How does Geoff think about the hailed VC term, “pattern matching”? Why does Geoff believe you lose as an investor if you fall back on “profiles”?

4.) Geoff has worked with 100s of founders in the idea validation stage, how does Geoff know when a founder has the right idea? How does Geoff think about the balance between mission and vision but then also being realistic about when something is not working? When do you quit? Why is the decision internal not external? What is the most important perspective any investor can give a founder?