20VC: Garry Tan on The Biggest Takeaways From Advising 700 Companies @ Y Combinator & Why Now Is The Golden Age For The Early Stage? 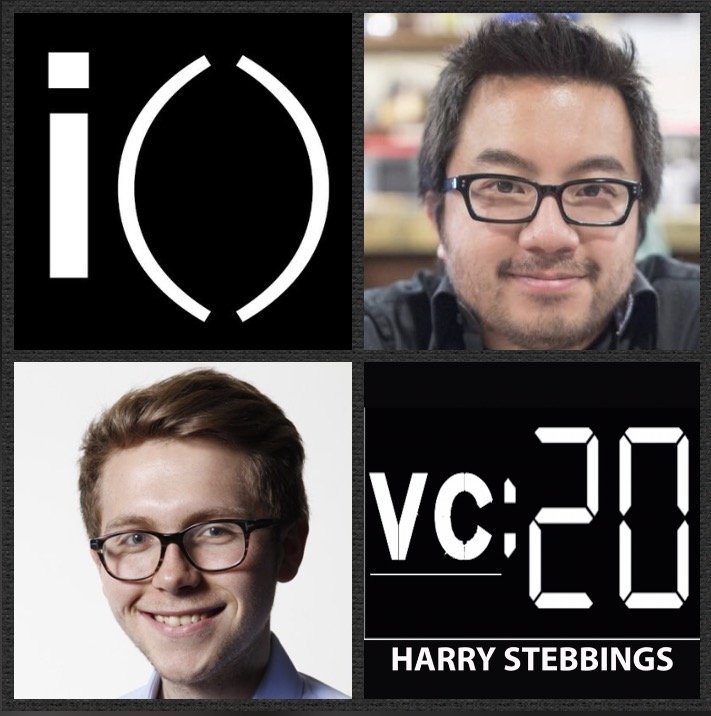 Garry Tan is a Co-Founder and Managing Partner @ Initialized Capital, one of Silicon Valleys leading early stage seed funds. Prior to founding Initialized, Garry was a Partner at Y Combinator where he invested in and directly worked with over 700 companies in 5 years from the earliest possible stage, often just an idea. Garry’s portfolio includes the likes of previous guests Tilt, Eero, Flexport, LendUp and many more incredible companies.
Before being at YC, Garry Co-Founded Posterous and helped build it to a world-class website used by millions, ultimately acquired by Twitter. Garry also co-founded the engineering team for Palantir Technology’s quant finance analysis platform.

1.) How Garry made the transition from Founder @ PostHaven to YC Partner to Initialized GP?

2.) What were Garry’s biggest takeaways from advising 700 startups at YC that he has taken with him to Initialized?

3.) Why does Garry believe now is the golden age for early stage investing? What opportunity does the mass of late stage capital provide the early stage?

4.) How does Garry approach desired ownership? What level of ownership provides incentive for a VC to work whilst also allowing collaboration with other VCs in a round?

5.) What are Garry’s thoughts on the rise of thematic investing? Why does he not believe it to be optimal at the seed stage?

Pearl believes the latest automotive technology should be available to every driver – whether it’s time for you to buy a new car or not. RearVision is our first step in driving this commitment forward. Pearl RearVision is the only wireless backup camera and alert system that installs in minutes and updates throughout its lifetime. Pearl literally takes less than 10minutes to install and is completely wireless because it’s solar powered. Since RearVision is software based, we’re able to push updates and new features over the Pearl App in the exact same way you receive updates for other apps on your phone. Pearl RearVision is perfect for anyone who wants to upgrade their car in minutes. Pearl RearVision is $499.99 and available at PearlAuto.com. It’s also available on Amazon and through Crutchfield.

Xero is beautiful, easy-to- use online accounting software for small businesses. With Xero, you can easily manage your accounting anytime, anywhere from your computer or mobile device.When you add Xero to your small business you are able to: Send online invoices and get paid faster. Get an instant view of your cash flow. Track your payroll and keep tabs on your inventory. Partner with your accountant and bookkeeper in real time whenever you like. You can also customize your Xero experience with over five hundred business apps, including advanced solutions for point-of- sale, time tracking, ecommerce and more. Sign up for a free thirty-day trial at xero.com/20vc