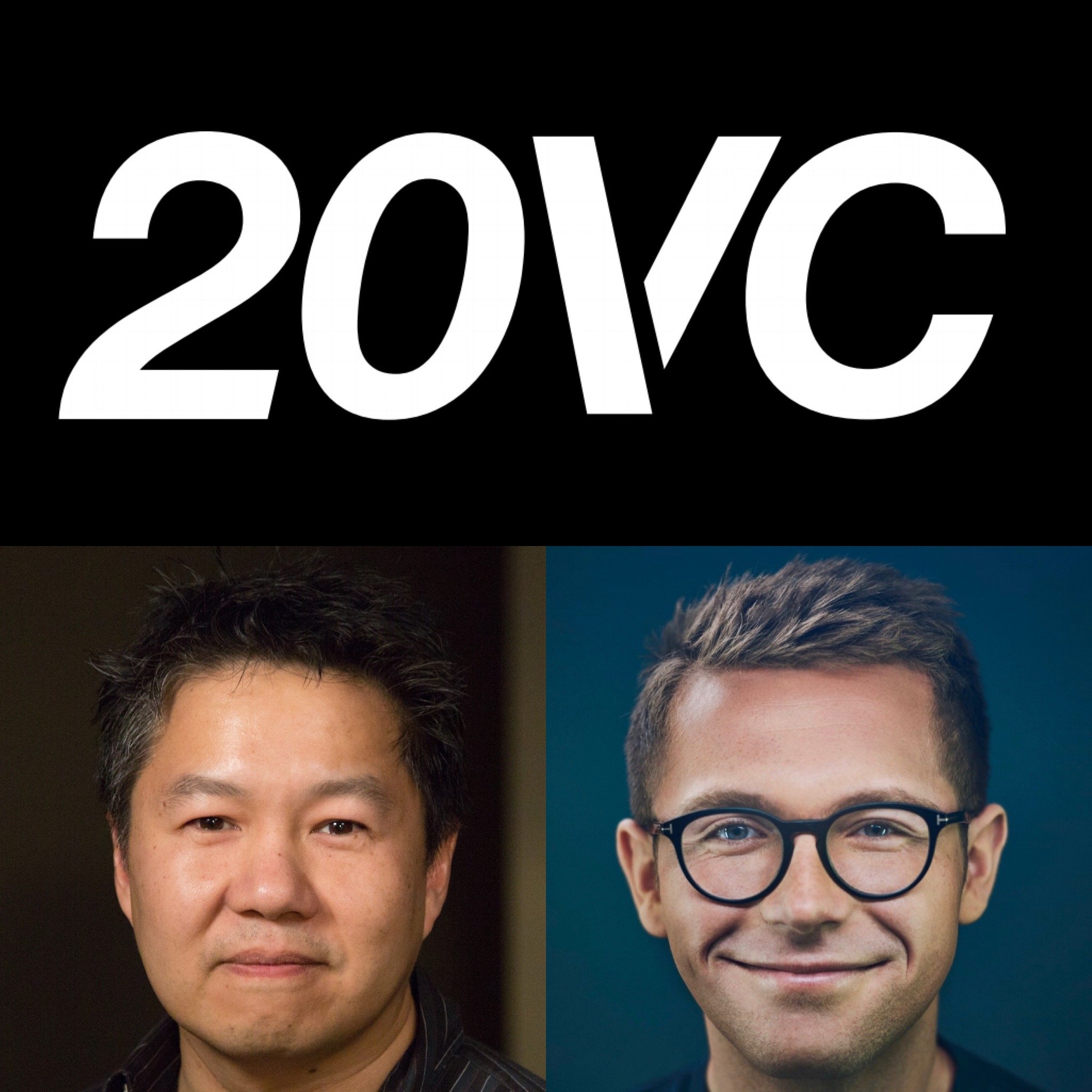 20VC: Eugene Wei on “Status as a Service”, Why Networks Grow and Stop Growing, The Worst Design Choices Social Media Incumbents Have Made & The Next 10 Years of Media and the Metaverse

Eugene Wei is one of my favourite thinkers, writers and strategists in tech today. Having spent the majority of his professional career at consumer internet companies, Eugene started his career with a 7-year stint at Amazon with a focus on product. He then joined Hulu leading the product, design, editorial, and marketing teams. Post Hulu, Eugene co-founded Erly, later acquired by Airtime and then joined Flipboard as Head of Product. Finally, Eugene’s last position was with Oculus as Head of Video. You have to check out Eugene’s blog and can find his writing here.

In Today’s Episode with Eugene Wei You Will Learn:

1.) How Eugene made his way into the world of tech and startups with his first position at Amazon? What did Eugene do differently that made him stand out to the recruiters at Amazon?

2.) Decision-Making: Why does the process and medium by which decisions are made matter so much? How has Euegene’s decision-making process changed over time? Where do many people go wrong in constructing and optimising their decision-making process? What are Eugene’s biggest takeaways and lessons from Jeff Bezos and Steve Jobs on messaging?

4.) Status as a Service: What does the concept of “Status as a Service” mean to Eugene? What is the biggest misunderstanding people have with the concept? What has fundamentally changed this concept in the last 2-3 years? How does the rise of crypto and NFT’s impact the notion of “status as a service”? How does Eugene believe this will look in 10 years?

Eugene’s Favourite Book: The Sound and the Fury, The Visual Display of Quantitative Information