20VC: Venture Capital Is One Hell Of A Drug, What VCs Expect From Founders Once They Have Raised & Why Customers Validate Your Business Not Venture Capital with Eric Paley, Managing Partner @ Founder Collective 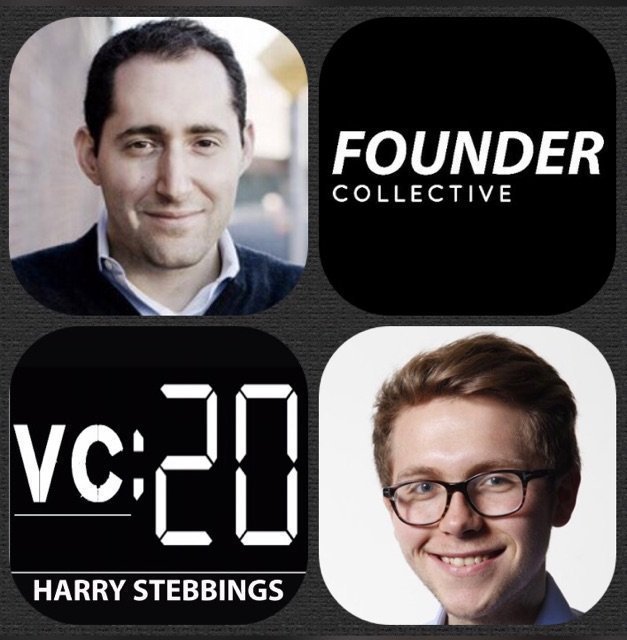 Eric Paley is the Managing Partner at Founder Collective, one of the world’s most successful seed funds with investments in the likes of Uber, Hunch, Makerbot and About.me. Prior to Founder Collective, Eric was the Co-Founder and CEO of Brontes Technologies, later acquired by 3M for $95m. Following it’s acquisition Eric began making angel investments and it was not long before Eric and David, ‘super angel’ at the time, saw the potential for a Founder First seed fund and Founder Collective was born.

1.) How Eric made his move into the wonderful world of venture from founding Brontes Technologies?

2.) How does raising VC money affect the founders in both the long term and the short term? How does it alter exit expectations and time horizons?

3.) How does raising VC money affect startup management and burn rates? At what time is it too late to cut the burn? When should this moment of realisation be?

What are Eric’s rough expectations of valuation uptick based upon VC funding? How does Eric approach the bridge round? What metrics are required for Eric to think it is an acceptable round? Is it merely a case of failing to hit Series A metrics?

5.) Does Eric believe VCs really need $Bn exits to succeed? What is the math behind it? How should founders think of exits with the investors hat on? What does Eric make of the rise of mega funds?

So many problems start with your head: stress, depression, anxiety, fear of the future. What if there was some kind of exercise you could do, that would help you get your head in shape. That’s where the Headspace app comes in. Headspace is meditation made simple. The Headspace app provides guided meditations you can use whenever you want, wherever you want, on your phone, computer or tablet. They have sessions focused on everything from dealing with stress and depression, to helping you eat more mindfully. So download the Headspace app and start your journey towards a happier, healthier life. Learn more at headspace.com/20vc. That’s headspace.com/20vc.