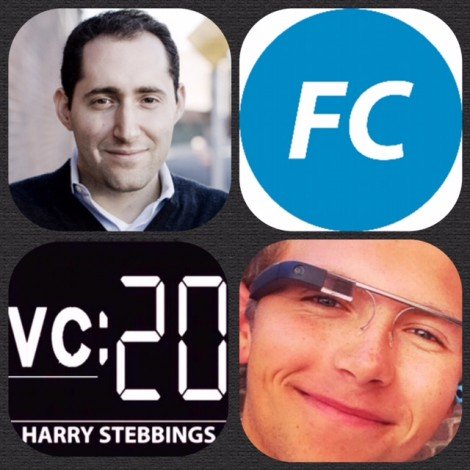 Eric Paley is the Managing Partner at Founder Collective, one of the world’s most successful seed funds with investments in the likes of Uber, Hunch, Makerbot and About.me. Prior to Founder Collective, Eric was the Co-Founder and CEO of Brontes Technologies, later acquired by 3M for $95m. Following it’s acquisition Eric began making angel investments and it was not long before Eric and David, ‘super angel’ at the time, saw the potential for a Founder First seed fund and Founder Collective was born.

1.) How Eric made his move into the wonderful world of venture from founding Brontes Technologies?

2.) What does Eric make of early stage valuations? When creating a venture fund why did Eric believe the seed stage was the stage with the most opportunity?

3.) Question from the legend, David Hornik @ August: At such an early stage where Founder Collective traditionally put in $0.1m-$0.3m, does Eric feel they put in enough money to make it matter?

4.) Does Eric believe that by not doing follow on rounds they are missing out? Does this resistance to seed funds set Founder Collective apart? David did mention that you have begun to follow on now, so what makes you follow on with one portfolio company and not another?

5.) The Founder journey is testing both physically and emotionally, what elements of support do Founder Collective provide outside of the business relationship?