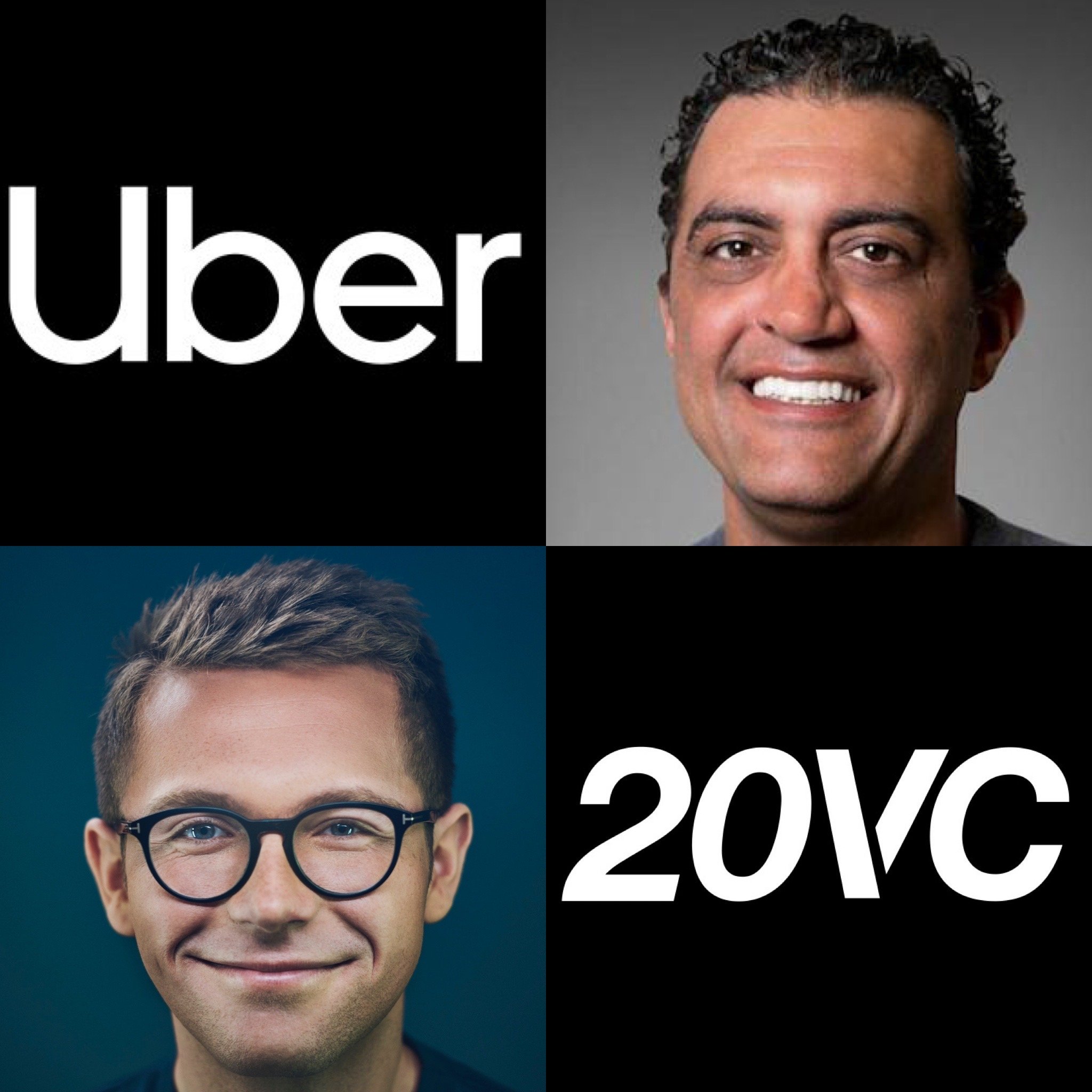 Emil Michael is the Former Chief Business Officer at Uber and is commonly referred to as Travis Kalanick’s right-hand man. At Uber, Emil was instrumental in raising nearly $15BN from some of the largest investors in the world, making Uber the most valuable private tech company ever. Emil was also core to Uber’s China strategy and led deals with Didi and Baidu. Before Uber, Emil spent 9 years at TellMe Networks where he was central to Microsoft raising their acquisition price from $300M to $800M. Emil is also an advisor to some of the greats including Raf @ GoPuff, Zach @ Codeacademy, Jared @ Fundera and many more.

In Todays Episode with Emil Michael:

1.) From Politics to Travis’s right-hand man at Uber:

3.) Uber: The Journey to the Most Valuable Private Company: