20VC: Figma Founder Dylan Field on The Biggest Mistakes Young Founders Most Often Make, How To Go Slow To Go Fast With Venture Dollars & How The Design Process Will Fundamentally Change Over The Next 5-10 Years 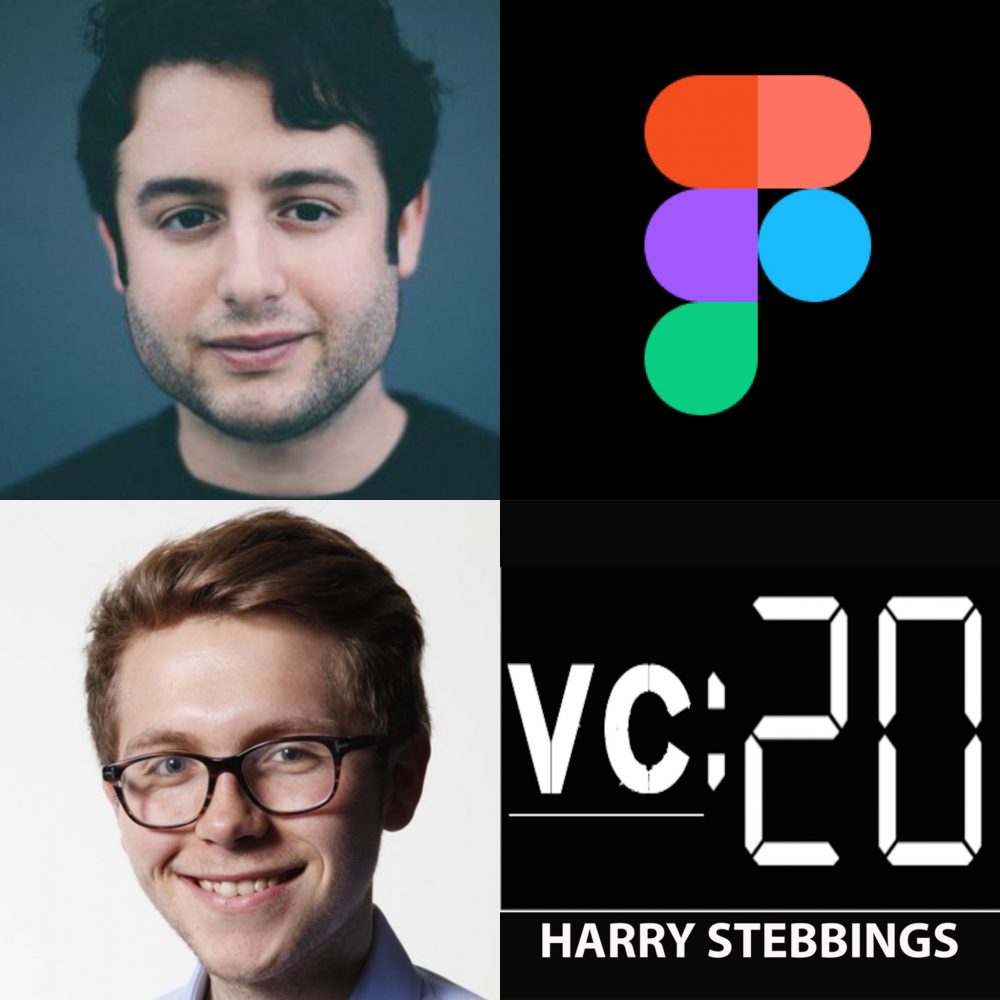 Dylan Field is the Founder & CEO @ Figma, the startup that provides a better way to design, prototype and collaborate, all in the browser. To date, Dylan has raised over $82m in funding from some of the world’s best investors including Sequoia, Greylock, Kleiner Perkins, Founders Fund, Index Ventures and more. Prior to changing the world of design with Figma, Dylan held roles at Flipboard, Microsoft and LinkedIn and was part of the renowned Thiel Fellowship.

1.) How Dylan made his way from Thiel fellow to changing the world of design and prototyping with Figma?

2.) What is the story behind the 4-year journey to the launch of their first product? How did Dylan maintain morale with such an extended window between creation and launch? What are the core challenges of building tools companies and getting initial traction? How did Dylan satiate VCs desire for fast growth with such a long period to launch? Is it possible to “go slow to go fast” with VC dollars?

3.) Sequoia led Figma’s Series C, how did the round come together? What was it that made Dylan choose the lead investors for each of his rounds? How did this round compare to prior rounds led by Index, Kleiner and Greylock? How does Dylan advise founders to build relationships of trust and transparency with their VC in short period of time?

4.) How did Dylan approach the topic of board construction? What did he most want to get out of his board? What have been some of Dylan’s biggest learnings when it comes to board management? What has Dylan found the most challenging element?

5.) As a young founder himself, where does Dylan see commonalities in the mistakes that other young founders make today? As a young founder, how has Dylan been able to hire A** talent execs? What have been some of the biggest learnings on team assembly and construction through the process?