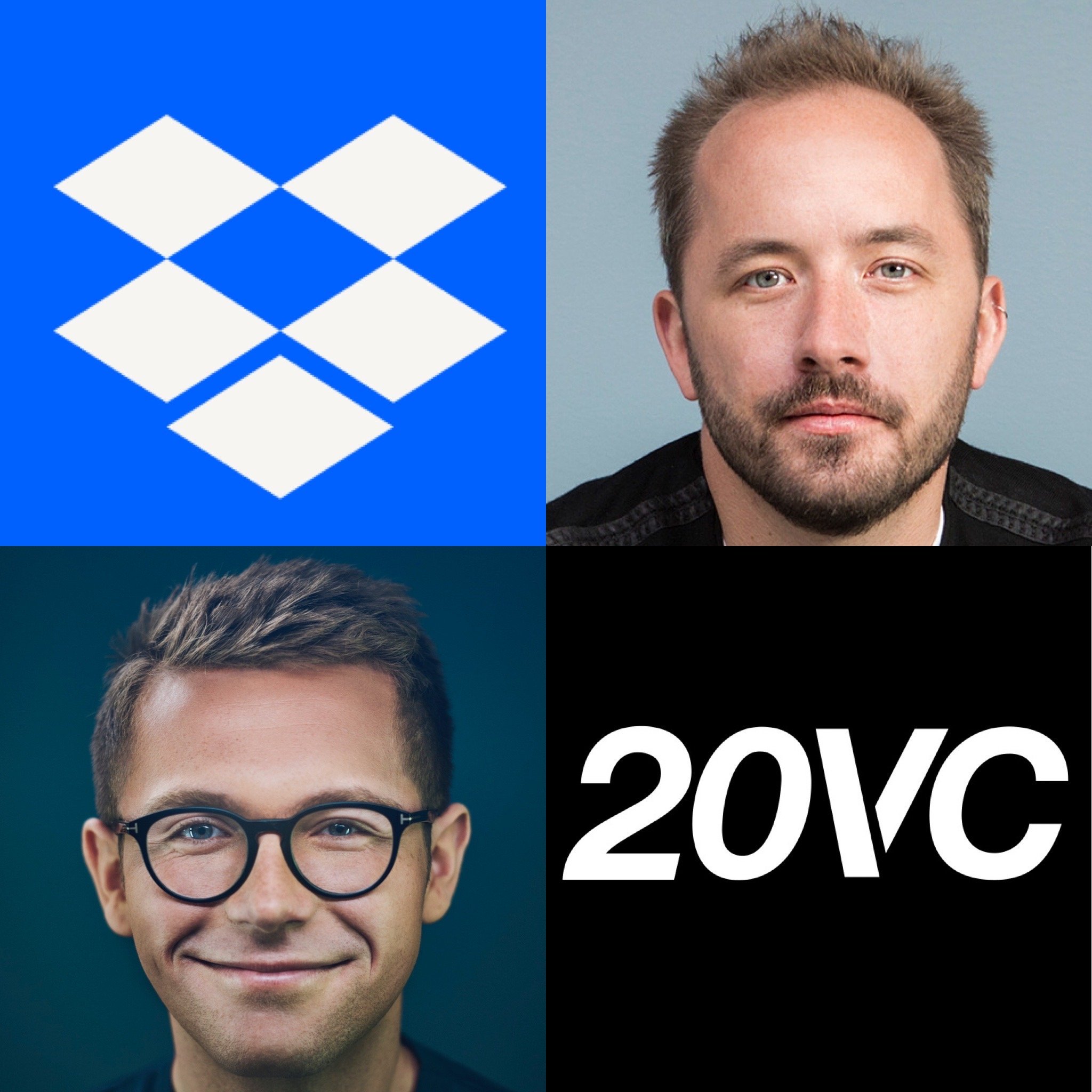 20VC: Dropbox’s Drew Houston on Leadership; Hiring, Firing, Breakpoints in Company Scaling, The Story of Nearly Getting Acquired by Steve Jobs and Apple, How Founders Should Think Through Potential Investors and Acquisitions

Drew Houston is the Co-Founder and CEO @ Dropbox, for over 700 million users and +600,000 teams, Dropbox is the choice for storing and sharing their most important files. Prior to their IPO in 2018, Drew raised funding from some of the best including Sequoia, Index, Greylock, and IVP to name a few. Drew also currently sits on the board of Meta and is a seasoned angel with a portfolio including Gusto, Scale AI, Pilot and Superhuman to name a few. Prior to Dropbox, Drew founded Accolade, a bootstrapped online SAT prep company he started while in college.

In Today’s Episode with Drew Houston We Discuss:

1.) Entry into Startups and Y Combinator:

2.) Drew Houston: The Leader and CEO: