20VC: Why Speed Is The Biggest Differentiator a Founder Can Have, How To Hire Seasoned Tier 1 Talent To An Early Stage Startup & How To Start, Scale and Manage Remote Teams with Domm Holland, Founder & CEO @ Fast 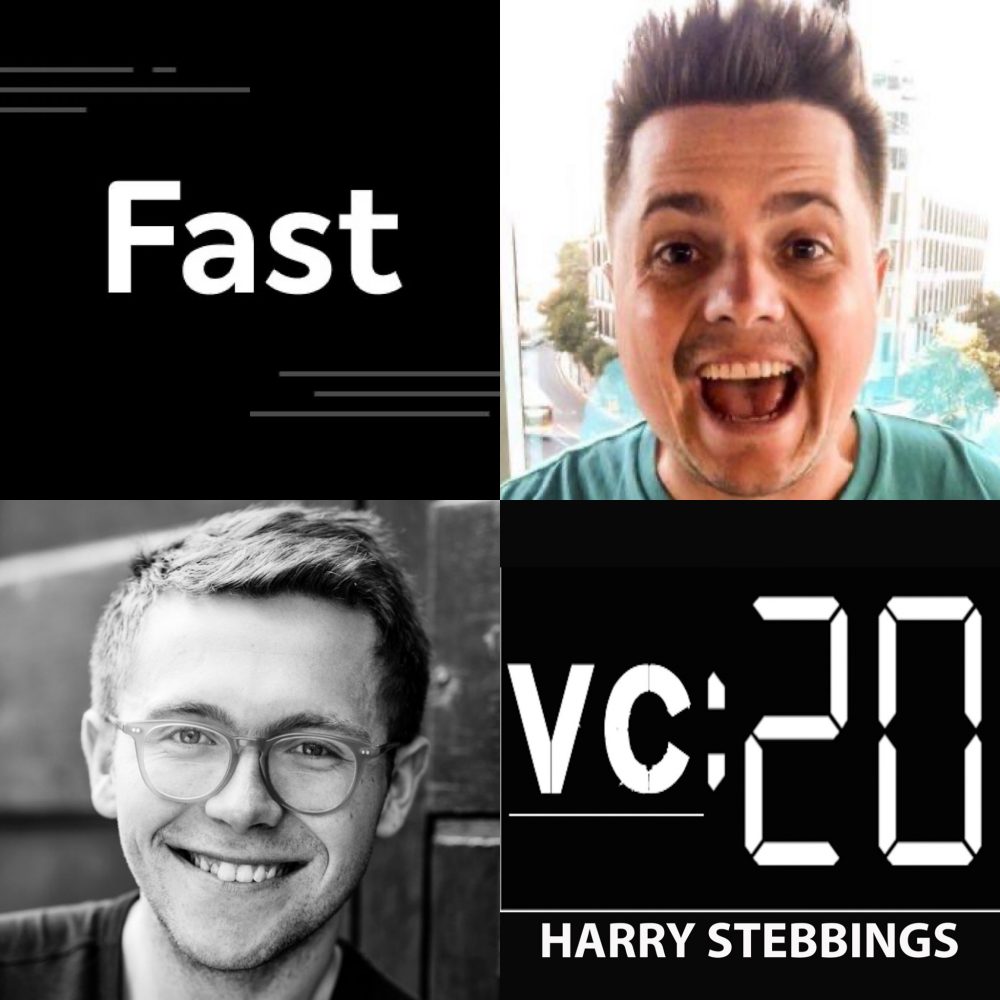 Dom Holland is the Founder & CEO @ Fast, the world’s fastest login and checkout with no more passwords, no more typing credit card details or shipping addresses. The special announcement today, Fast have just raised their seed round led by Jan Hammer @ Index, joined by Susa Ventures, Kleiner Perkins, Global Founders Capital and then angels including Nick Molnar, Founder @ Afterpay and proud to say I joined the round as an angel also. Prior to Fast, Domm was a Director @ Tap Tins, a network of smart tap-to-donate collection terminals. Domm was also the Founder & CEO @ Tow, an on-demand towing platform which transacted $50m in its first 4 years.

1.) How Domm made his way from founding an on-demand towing company in Queensland, Australia to founding one of Silicon Valley’s hottest new startups in Fast?

2.) What did Domm do in prior companies that worked and he will do again with Fast? What did not work and he will look to avoid? Does Domm agree with Joe Fernandez @ JoyMode in saying, “serial entrepreneurship is overrated”? What advice does Domm give to first-time founders? Where do they most often make mistakes?

3.) Over the last few years we have seen incredible innovation on the merchant side of payments with Stripe and Adyen but why does Domm believe we have seen no innovation on the consumer side? Why have large internet platforms not built it themselves? Does it have to be an independent 3rd party, external to Google, Facebook, Amazon etc?

4.) With the war for talent, rising rents and a lower standard of living, why did Domm choose SF as the base for Fast? How has the move been? What have been the biggest challenges? What would Domm advise founders contemplating moving to SF? How has Domm been able to hire some big hitter valley operators so early on? How does Domm think about equity sharing and optimising ESOP plans?

5.) Jan Hammer @ Index has discussed Domm’s work mentality, so how does Domm structure his day? What does Domm do to ensure he optimises every minute? What work habits has Dom found to be most effective? What has not worked? How does Domm think about balancing speed and quality when executing today?