20VC: Dick Costolo on The Balance of Vision and Realism in Startups, The Biggest Challenge in Scaling Twitter & How To Optimise Decision Making Internally 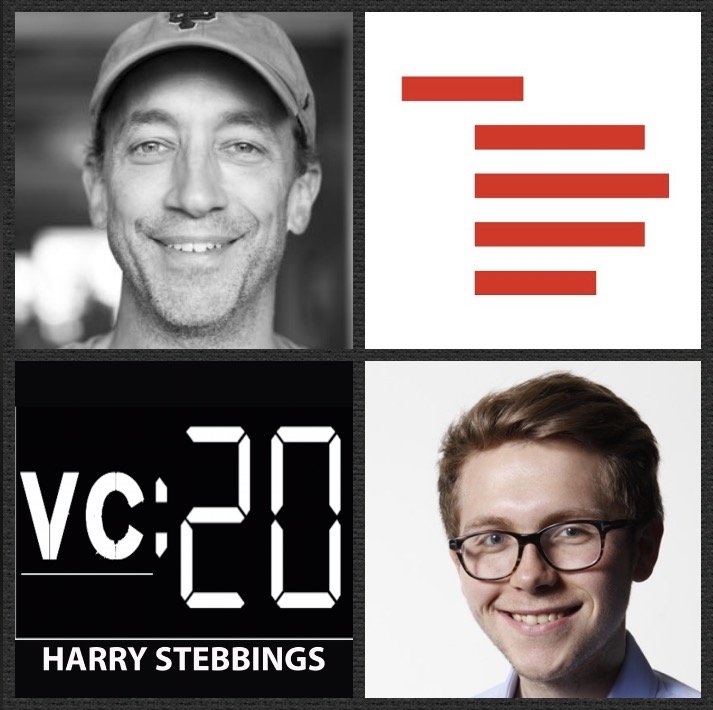 Dick Costolo is the Chief Executive and co-founder of Chorus, a startup that is reimagining the path to personal fitness. Dick is also a Mentor @ Index Ventures, one of the world’s leading venture funds, which he joined in 2016. Costolo was most recently Chief Executive of Twitter from 2010 to 2015, where was at the forefront for their hypergrowth onto the main stage of tech. Prior to joining Twitter, Dick co-founded and ran three startups, including FeedBurner, which sold to Google in 2007. The former improv comedian has been a consultant on HBO’s “Silicon Valley” and currently sits on the boards of Patreon and IfOnly.

1.) How Dick made his way from Improv Comedian to founding a startup acquired by Google and then becoming CEO of Twitter?

2.) Why does Dick believe that starting a company is like an improv stage? What were Dick’s biggest personal learnings from his drama career that he has applied to being a better leader today?

3.) Having given up the comedy dream for tech, how does Dick balance the entrepreneurial unwavering vision with a realism of when things are not working? What is the inflection point?

4.) What was the biggest challenge over the 5 years in scaling Twitter? What strategies did Dick utilise to combat this? How does Dick think about creating a culture of accountability without fear? How does this change the ownership of decisions?

5.) What is Dick’s biggest superpower and super weakness? Why must all entrepreneurs have to have a fundamental ability to compartmentalize? In terms of temperament, what were Dick’s biggest lessons from watching Youtube CEO, Susan Wojcicki, operate?

Zoom, fastest growing video and web conferencing service, providing one consistent enterprise experience that allows you to engage in an array of activities including video meetings and webinars, collaboration-enabled conference rooms, and persistent chat all in one easy platform. Plus, it is the easiest solution to manage, scale, and use, and has the most straightforward, affordable pricing. Don’t take our word for it. Zoom is the top rated conferencing app across various user review sites including G2Crowd and Trust Radius. And you can sign up for a free account (not a trial!). Just visit Zoom.us.