20 VC 054: David Pakman @ Venrock on The Future Of The Music Industry 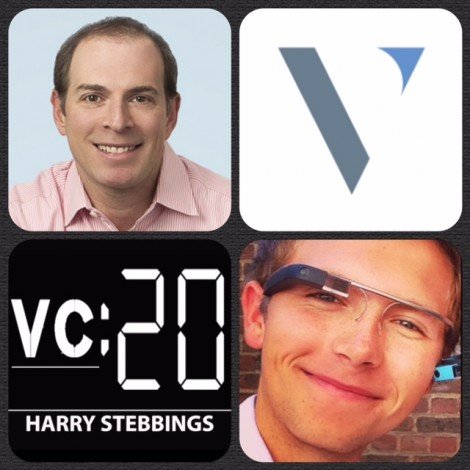 Quote of the Day: ‘A great entrepreneur has the ability to bend the world to their will’. David Pakman, 20VC

David Pakman is a Partner at Venrock, having spent the past 12 years as an internet entrepreneur. This includes David’s appointment as CEO of eMusic, the world’s leading digital retailer of independent music, second only to iTunes. Prior to joining eMusic, David co-founded Myplay in 1999, which he later sold, in 2001, to Bertelsmann’s ecommerce Group. Before Myplay, he was Vice President at N2K Entertainment, which created the first digital music download service. If that wasn’t enough David is also the co-creator of Apple Computer’s Music Group.