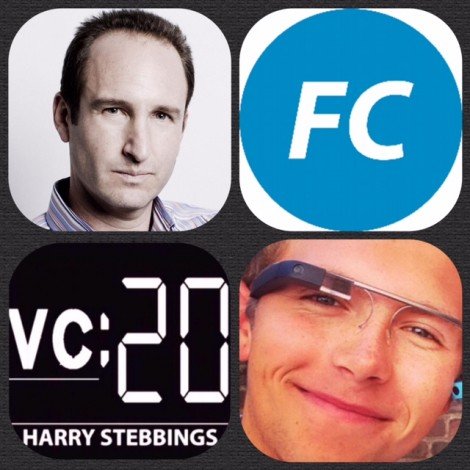 David Frankel is the Managing Partner at Founder Collective, one of the world’s most successful seed funds with investments in the likes of Uber, Hunch, Makerbot and About.me. Prior to Founder Collective, David was the Founder and CEO of Internet Solutions, one of the largest ISP providers in Africa. Following it’s acquisition David made his move into the investing game becoming one of the very first ‘super angels’, following exceptional success in this field, David along with Eric Paley (coming on the show on Wednesday) and Micah Rosenbloom founded Founder Collective, a seed stage venture fund whereby everyone at Founder Collective has started a technology company, they have lived and breathed the founder experience, a true founder friendly venture fund.

1.) How did David make his move into the wonderful world of venture from being a founder and ‘super angel’?

2.) Question from Spencer Lazar @ General Catalyst: How has David evolved as an investor over time? Has his strategy and approach altered?

3.) David has experienced some immense cycles both up and down, how has he seen the seed funding environment evolve?

4.) What was it like working with Chris Dixon from a16z? What advice would David give to someone looking to maintain or create a network around them? What other sources of deal flow do you utilize? How do you most like to be approached?

5.) How did FC’s investment in Uber come about? What does David make of the regulatory hurdles Uber face with regards to employees or contractors? What is the future for Uber?

6.) What can we expect from Founder Collective? What is David excited about and why?