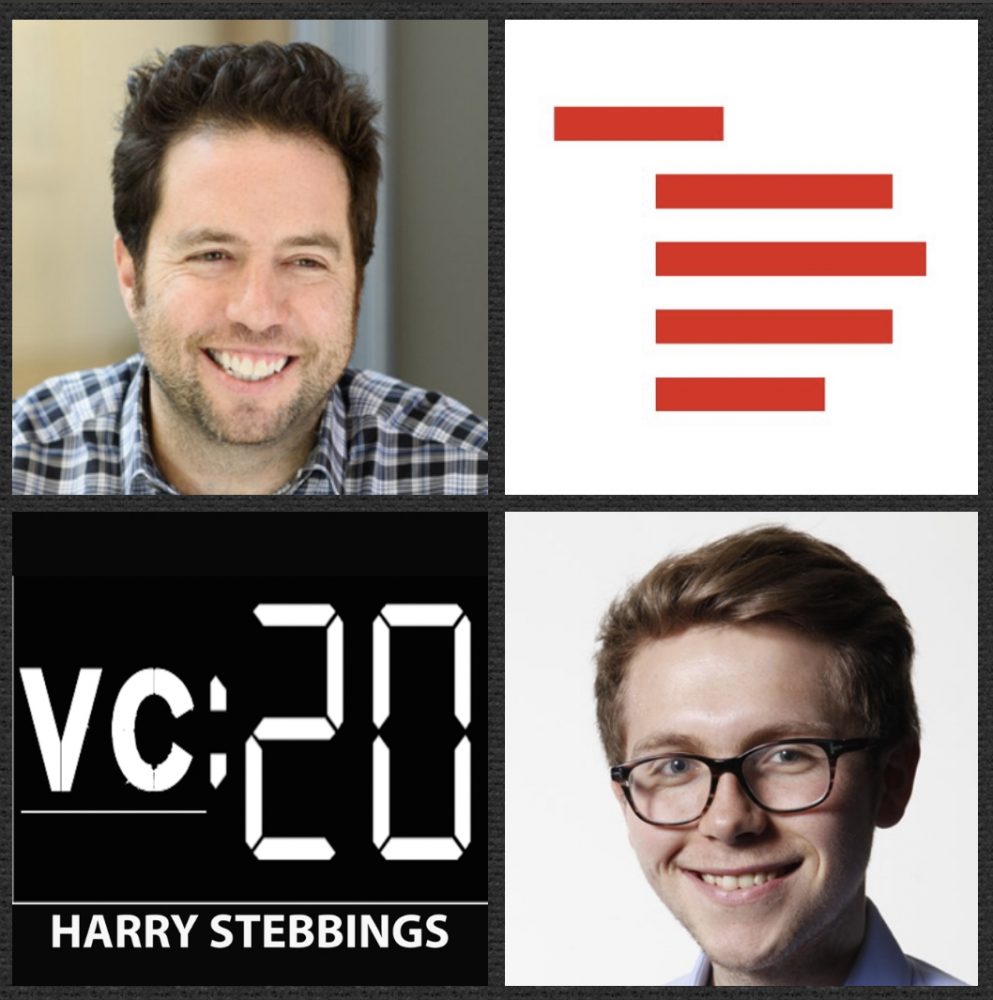 Danny Rimer is a Partner @ Index Ventures, one of the world’s leading venture funds with a portfolio including the likes of Dropbox, Skype, King, Bird, Slack and many more incredible companies. As for Danny, he is known for his investments in Dropbox, leading the company’s Series B, Etsy, King (makers of world famous, Candy Crush), Skype and more recently many retail and fashion businesses such as Farfetch, Glossier and GOAT. He’s been on the coveted Forbes Midas List for more than a decade and in 2017 was appointed an Officer of the Order of the British Empire (OBE) for services to business and charity and the New York Times included him in its list of the top 20 venture capitalists worldwide.

1.) How Danny made his way into the world of venture and came to be a Partner @ Index Ventures?

2.) Having backed the likes of King, Skype, Glossier, how does Danny respond to Peter Fenton and Jeremy Levine’s suggestions of a “consumer downturn”? Does Danny believe there is a lack of free and open distribution today? Can startups compete with such inflated CACs? Henry Davis @ Glossier asks: how have you seen acquisition models change over time? How do you envision acquisition models of the future?

4.) Having helped many companies scale to global success, what does Danny believe to be the core considerations in getting your startup ready for global expansion? How did Danny find Index’s expansion when opening up their first US office in 2011 in SF? What were some of the biggest challenges? How does Danny think about and assess generational transition within venture and Index more specifically today?

5.) Danny has spent over 3,000 hours on boards to date, how has Danny seen himself evolve as a board member over that time? What were some inflection moments in those hours that fundamentally changed the way Danny thinks? What advice would Danny give me, having just gained my first institutional board seat?

Much like how Carta changed how private companies manage their cap tables and 409A valuations, Carta are now doing the same for fund administration. With Carta’s new, modern fund administration software and services, you get a real-time dashboard of your general ledger, can securely share info with your LPs, and issue capital calls–from the same platform, you accept securities and request cap table access. So essentially, Carta simplifies how startups and investors manage equity, fund administration, and valuations. Go to carta.com/20VC to get 10% off.