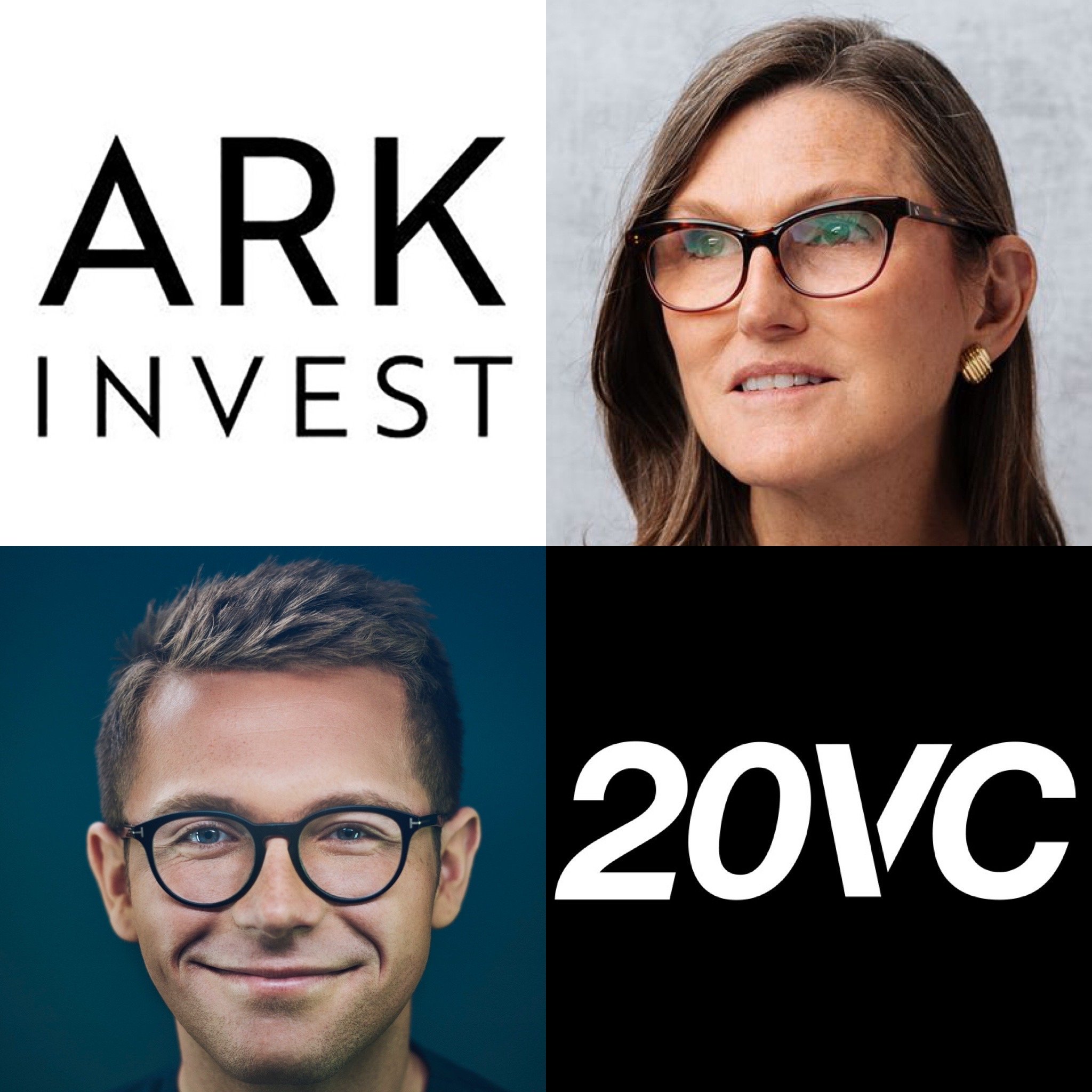 20VC: ARK Invest’s Cathie Wood on Why ARK Has Not Had More Outflows Despite Performance, How the Global Tech Equities Market Will Go From $7Trn to $210Trn in 8-10 Years, The Future for Facebook and How Elon Musk and Jack Dorsey Could Create the Biggest Digital Wallet

Cathie Wood is the CEO & CIO @ ARK Invest, focusing solely on disruptive innovation, primarily in the public equity markets. ARK has become renowned for opening up its research and becoming a ‘sharing economy’ company in the asset management space. Prior to ARK, Cathie spent twelve years at AllianceBernstein as CIO of Global Thematic Strategies where she managed over $5 billion. Cathie joined Alliance Capital from Tupelo Capital Management, a hedge fund she co-founded, which managed $800 million in global thematic strategies. Prior to Tupelo Capital, she worked for 18 years with Jennison Associates LLC as Chief Economist, Portfolio Manager and Director.

In Today’s Episode with Cathie Wood We Discuss:

2.) Why Benchmarks and Passive Investing are Bad:

Cathie’s Favourite Book: The Emperor of All Maladies: A Biography of Cancer