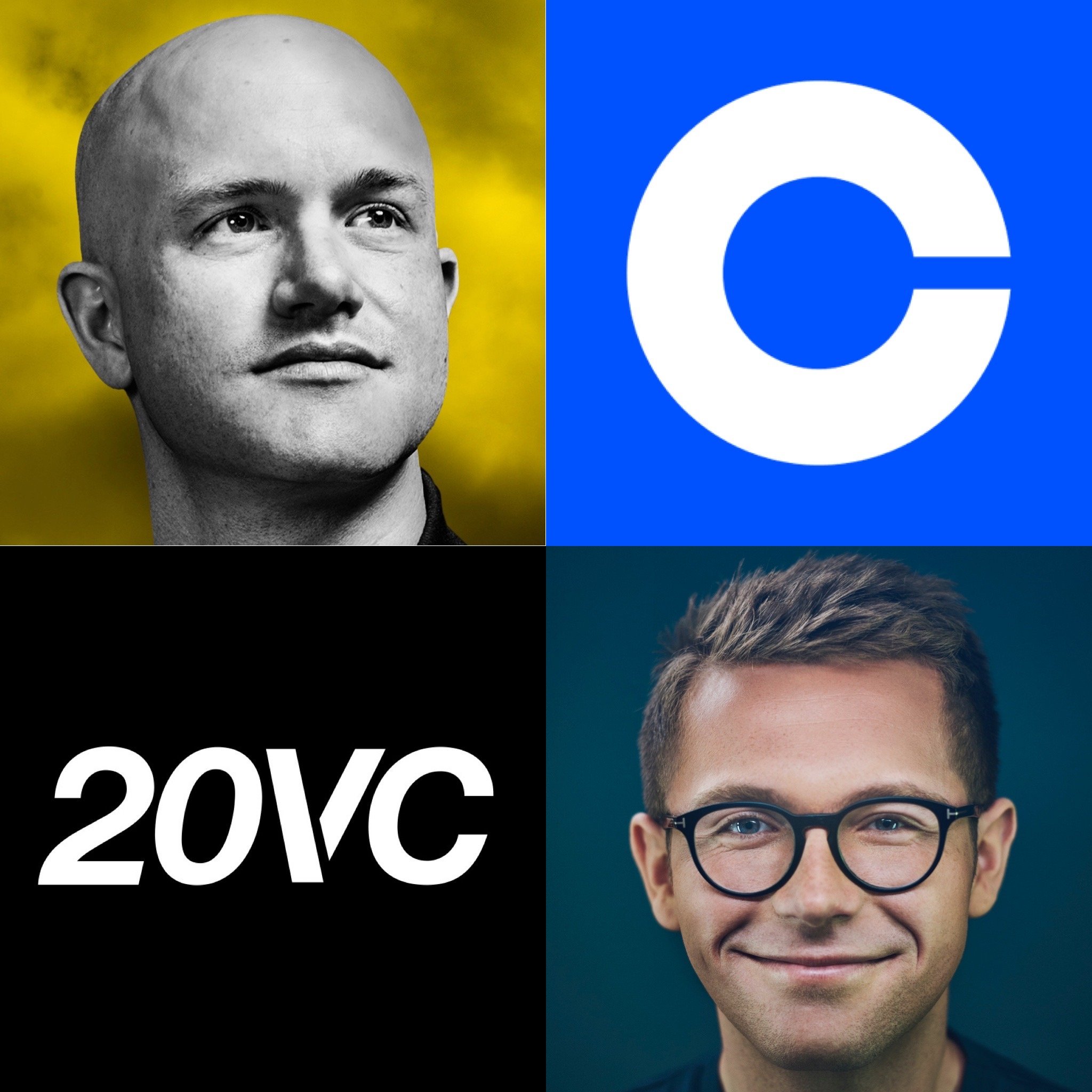 20VC: Coinbase’s Brian Armstrong on Real vs Fake Emergencies, Coinbase’s Failed NFT Launch, The Politicisation of Leadership, Why This Crypto Winter is Different From The Past & Brian’s Development and Insecurities as a Leader

Brian Armstrong is the Co-Founder and CEO @ Coinbase, the easiest place to buy and sell cryptocurrency. Over the last 10 years, Brian has led Coinbase to today, a public company with over 3,500 employees and revenues of over $7.5BN in 2021. Brian also raised venture funding before going public from some of the best including Fred Wilson @ USV, Micky Malka @ Ribbit, Marc Andreesen @ a16z and Garry and Alexis at Initialized. Prior to founding Coinbase, Brian was a Product Manager @ Airbnb.

In Today’s Episode with Brian Armstrong We Discuss:

3.) Crucible Moments in the Coinbase Journey:

4.) Crypto and The Ultimate Mission for Coinbase: