20VC: Benchmark’s Bill Gurley on 5 Traits Benchmark Look For When Adding To The Partnership, Why The Abundance of Capital Is Today’s Biggest Challenge in VC & The Right Way To Think About Market Size When Assessing Opportunities 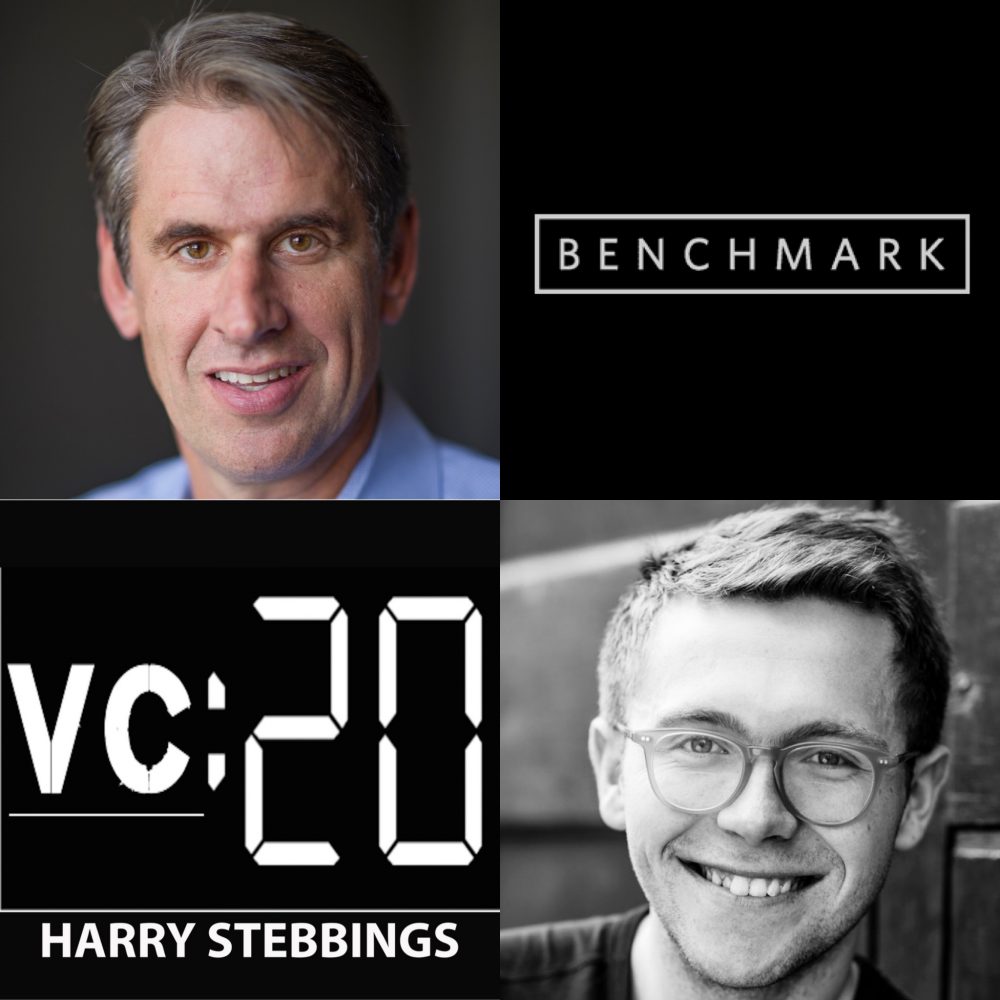 Bill Gurley is a General Partner @ Benchmark Capital, one of the most successful funds of the last decade with a portfolio including the likes of Uber, Twitter, Dropbox, WeWork, Snapchat, StitchFix, eBay and many many more. As for Bill, widely recognised as one of the greats of our time having worked with the likes of GrubHub, NextDoor, Uber, OpenTable, Stitch Fix and Zillow. Prior to Benchmark, Bill was a partner with Hummer Winblad Venture Partners. Before entering venture, Bill spent four years on Wall Street as a top-ranked research analyst, including three years at CS First Boston where his research coverage included such companies as Dell, Compaq, and Microsoft, and he was the lead analyst on the Amazon IPO.

1.) How did Bill make his way into the world of VC from Credit Suisse and come to be GP at one of the world’s leading funds in the form of Benchmark? What were Bill’s biggest takeaways from seeing the boom and bust of the dot com? How did that impact Bill’s investment mentality today?

2.) Why does Bill believe that one of the biggest challenges today is the abundance of capital? Subsequently, does Bill agree with Peter Fenton statement, “never turn down a deal based on the valuation it is a mental trap”? How does Bill assess his own price sensitivity? What was his learning here in meeting Larry and Serge early on with Google?

4.) Bill has spent over 3,000 hours on some of the most famed boards of the last decade, how has Bill seen his style of board membership change over the last 10 years? What advice would you give to someone who has just joined their first board? How does Bill think about time allocation across the portfolio? What is the right ratio?

Bill’s Fave Book: Complexity: The Emerging Science at the Edge of Order and Chaos