20VC: Lerer Hippeau’s Ben Lerer on ‘Investing With Imagination’, Strategies To Avoid Fomo & Develop Pattern Recognition As An Investor and Why We Have Seen The Rise of Direct To Consumer Business & Will This Continue With Further M&A 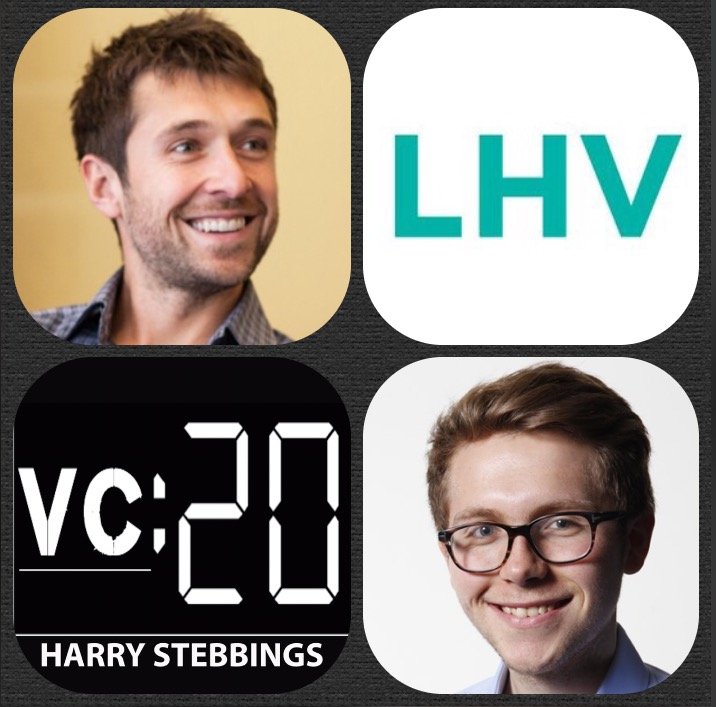 Ben Lerer is a Managing Partner at Lerer Hippeau Ventures and co-founder & CEO of Thrillist Media Group. Ben was among Ernst & Young’s 2013 Entrepreneur of the Year Award Winners, Forbes list of “Most Powerful CEOs Under 40”, ” Entrepreneur Magazine’s “Top 5 Entrepreneurs of the Year,” and Silicon Alley Insider’s “100 Coolest People in Tech”. Ben is also an active mentor for NYC Venture Fellows, TechStars and E[nstitute].

1.) How Ben came to found Thrillist and then join the founding team at Lerer Hippeau?

2.) How did Ben’s mentality shift from investing angel money to the fiduciary responsibility of a fund?

3.) How does Ben view FOMO? How does he look to negate and control his emotions when investing?

5.) Why have we seen the rise of direct to consumer businesses? Is it easier to build a brand today than in previous years? Will we see continued M&A in the retail world with the likes of Jet.co and Dollar Shave Club?