20VC: a16z’s Ben Horowitz on How To Create An Environment of Trust with Founders, How and Why Creating Shocking Rules Is So Impactful To Culture & What The Samurai, Shaka Senghor and Toussaint Teach Us About Company Culture Building 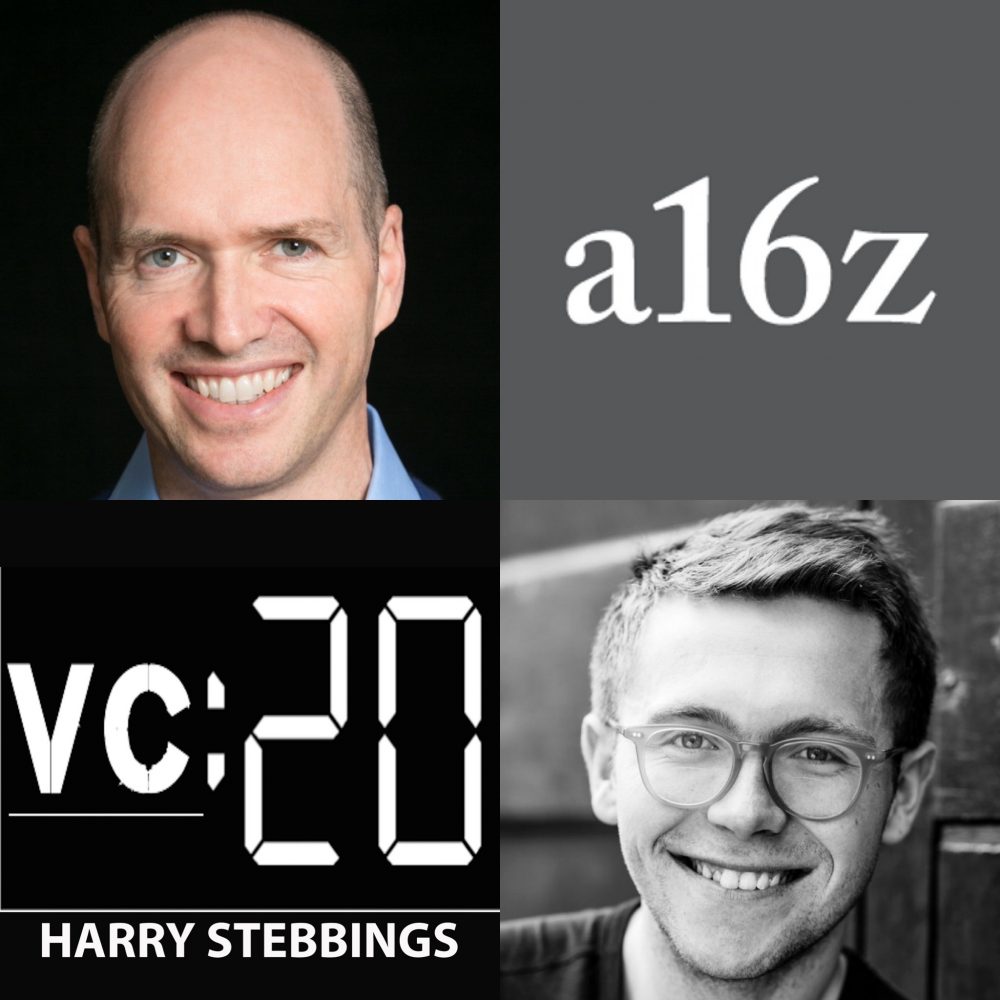 Ben Horowitz is a Co-Founder and General Partner at Andreessen Horowitz, one of the leading and most prestigious venture firms of the last decade with a portfolio including the likes of Facebook, Github, Slack, Lyft, Coinbase and many more incredible companies. Ben is also the author of the New York Times bestseller, The Hard Thing About Hard Things, and the upcoming Harper Business book, What You Do Is Who You Are, available October 29. Prior to a16z, Ben was Co-Founder and CEO of Opsware, acquired by Hewlett-Packard for $1.6 billion in 2007. Previously, Ben ran several product divisions at Netscape Communications, including the widely acclaimed Directory and Security product line.

1.) How did Ben make his way into the world of venture having previously co-founded Opsware? What was the original thinking for a16z? How did seeing the booms and busts of the market as an operator, impact how Ben thinks about investing today?

2.) In the book Ben says, “If soldiers trust the general, communication will be vastly more efficient”. What have been Ben’s biggest lessons on how to create an environment of trust quickly? As a board member, how does Ben create an environment of trust for the founder? What is Ben’s advice to Harry having just gained his first board seat last year?

3.) Ben has said before of the importance of creating “shocking rules”. What are the rules for creating these shocking rules? What are the best rules composed of? Given their shocking nature, how does one instil them in the organisation? What does Ben think is the most shocking rule he has implemented at a16z?

4.) What does ben believe that founders can take away from the rituals of the Samurai? Why does Ben believe that “meditating on company downfalls will enable you to build your culture the right way”. Why is the negativity so helpful in forming the right culture? How does ben advise founders when their company is struggling, the team knows it and morale is low? What happened at Okta? How did they turn the culture and business around?

5.) Ben has previously spoken about bringing in external leadership from the cultures you want to master. How does one know when is the right time to bring in this external influence? What can we learn from observing Google Cloud’s strategy? How does one retain the old culture but augment it with the new? What were some of Ben’s biggest hiring lessons when operating? How does Ben get employees to “feel a sense of urgency”, when a change needs to occur?