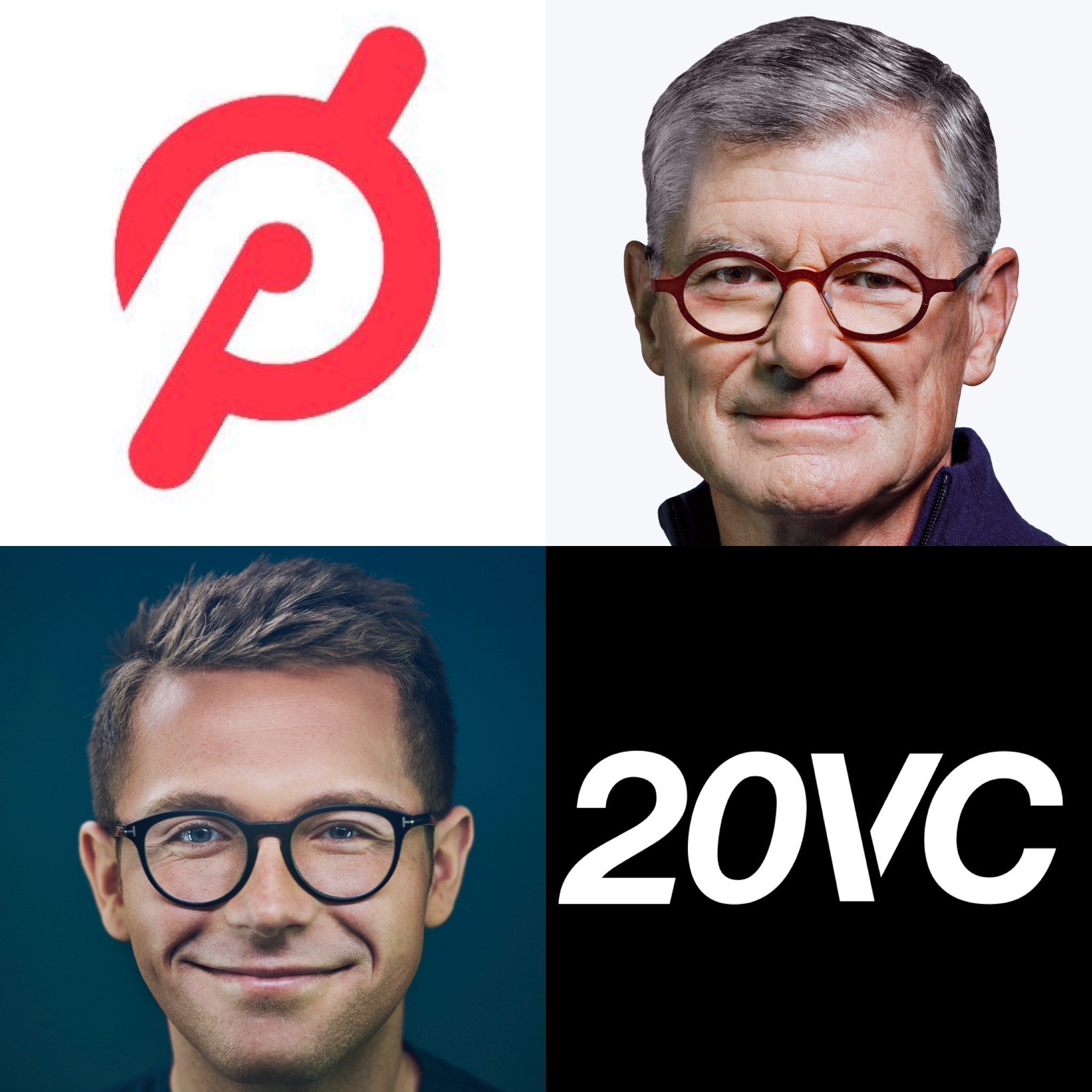 20VC: Peloton CEO Barry McCarthy on Leadership Lessons Learned from Reed Hastings and Daniel Ek, What is Peloton’s Competitive Advantage and Why Peloton is a Team and Not a Family

Barry McCarthy is Peloton’s CEO and President. McCarthy is a seasoned executive who served as CFO of Spotify from 2015 to January 2020, and CFO of Netflix from 1999 to 2010. Prior to Netflix, McCarthy held various leadership positions in management consulting, investment banking, and media and entertainment. McCarthy has served on the boards of directors of Spotify and Instacart since January 2020 and January 2021, respectively. In addition, McCarthy has served as a member of the boards of Chegg, Eventbrite, MSD Acquisition Corp, Pandora, and Rent the Runway.

In Today’s Episode with Barry McCarthy We Discuss:

1. From Netflix to Spotify to Leading Peloton:

3. Barry McCarthy: The Master of Boards: