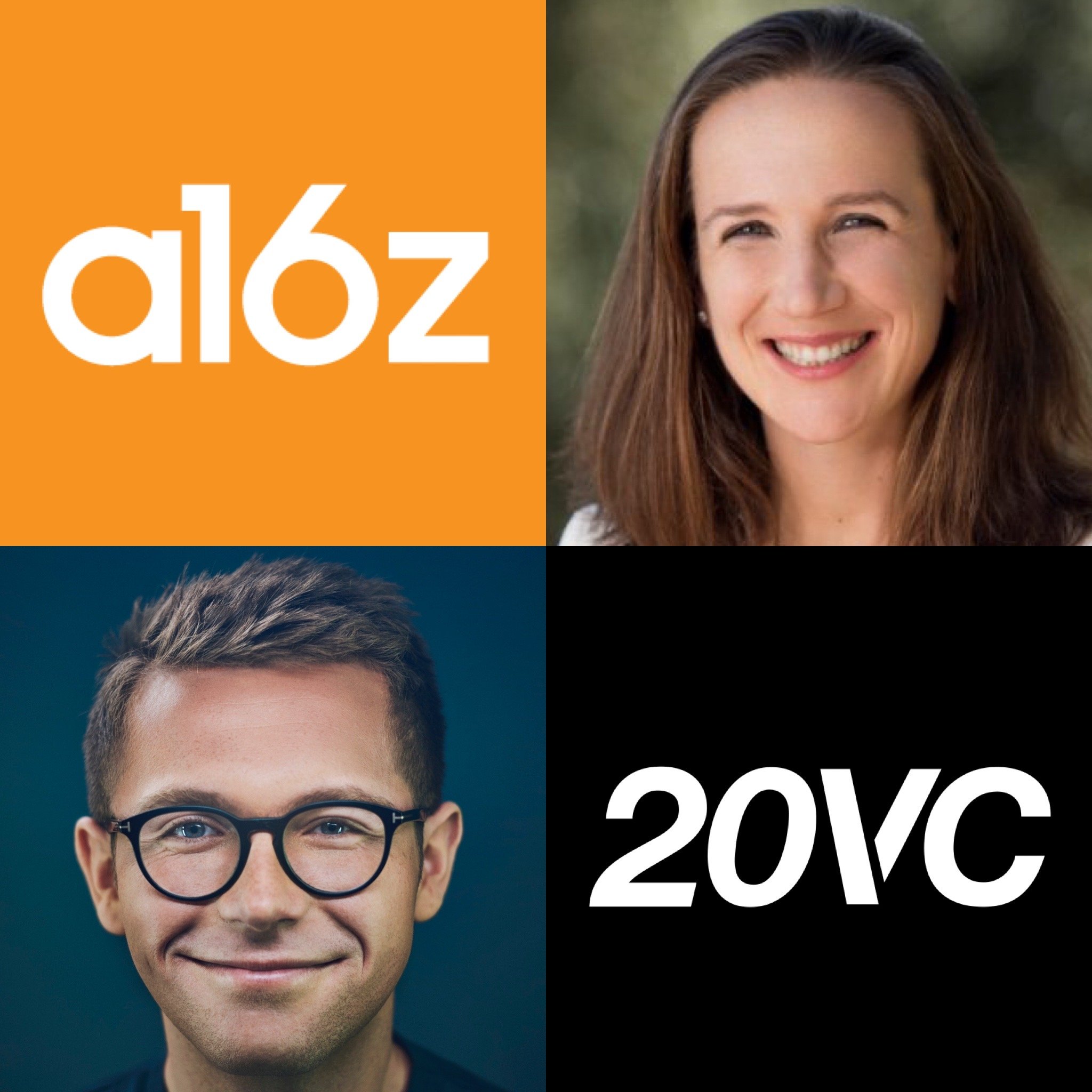 20VC LATAM Part 2: a16z’s Angela Strange on When To Expand Beyond Your Core Market, Why Serving the Unbanked is Such Good Business & Whether the Startup Will Acquire the Distribution before The Incumbent Acquires the Innovation?

Angela Strange is a General Partner at Andreessen Horowitz, one of the leading venture firms of the last decade with a portfolio including the likes of Facebook, Github, Slack, Airbnb, Asana and more. As for Angela, she largely focuses on investments in financial services and a16z has made significant investments in LATAM in the likes of Loft, Jeeves, Pomelo and Addi to name a few. Prior to a16z, Angela was a product manager at Google where she launched and grew Chrome for Android and Chrome for iOS into two of Google’s most successful mobile products.

In Today’s Episode with Angela Strange You Will Learn:

1.) How Angela made her way into the world of venture from a career of running marathons and product management at Google?

2.) Does Angela believe we are going to see regional winners in LATAM with players owning their segment for Argentina, Mexico, Brazil etc? Why does Angela believe there is a huge business to be had in catering to the unbanked? How does Angela analyze whether startups can acquire distribution before incumbents acquire innovation?

4.) What has been Angela’s biggest miss? How did it change her investment process? How does Angela analyze TAM? Where does Angela think many make mistakes in their underwriting of market size? How has Angela learned to think through societal and behavioral changes that impact market timing (cash-based economies, COVID etc?)