20VC: Why Self-Driving Is Still Under-Hyped in The Medium To Long Term, What Will The Ownership Mechanism Be Both In Physical Assets & Data and How To Assemble A World Class Exec Team As A Young Founder with Alex Rodrigues, Founder & CEO @ Embark 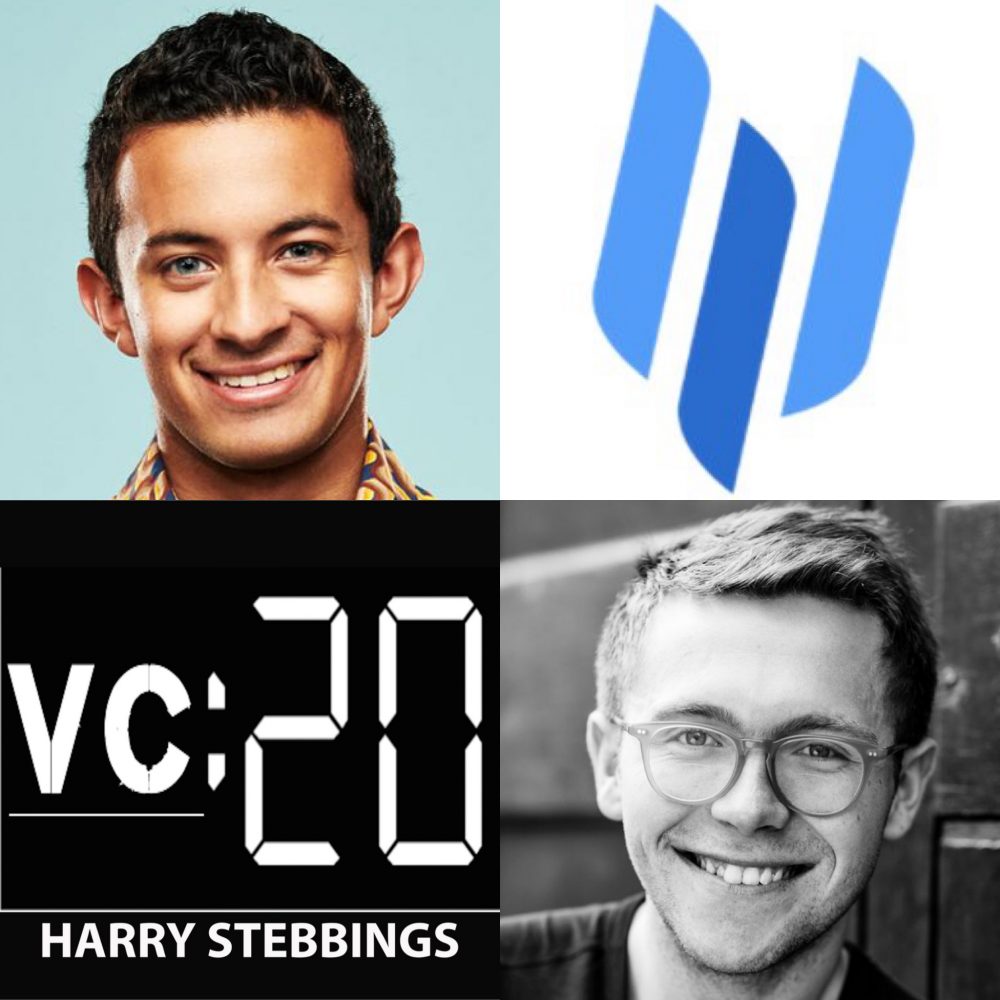 Alex Rodrigues is the Founder & CEO @ Embark, the world’s leading developer of self-driving trucks. Embark operates the longest automated freight route in the world. To date, Alex has raised over $47m in funding for Embark from some of my favourites in the form of Pat Grady @ Sequoia, Matt Ocko @ Data Collective, SV Angel and Y Combinator, just to name a few. As for Alex, it started early with his winning a World Robotics Championship while he was in Middle School (the championship was for adults). Post that incredible achievement he dropped out of Waterloo, became a Thiel Fellow, worked as a software engineer @ Nuance Communications, before joining Khan Academy as a software engineer and also teaching robotics @ Khan Lab School.

1.) How Alex made his way from winning World Robotics Championships while he was in Middle School to founding the leader developer of autonomous trucks in Embark?

2.) Why does Alex believe in the medium to long term, self-driving is still under-hyped? What is the market analysis to support this? How did his meetings with the world’s best public markets investors impact his thinking here? How does Alex think about adoption timelines for self-driving? How do investors think about this when investing?

3.) Does Alex believe that when it comes to self-driving vehicles, they will largely be a public utility? What ownership mechanism does Alex expect to see? What are the pros and cons associated with each? How does Alex think about ownership of the data generated through self-driving? How do we balance privacy and public safety?

4.) With such large milestones and proof points in self-driving, how does Alex think about effective goal setting? What are the core KPIs to be driving for? How can they be broken into more meaningful and achievable wins for the team to get around? What is the core challenge to morale maintenance when the challenge is so long term?