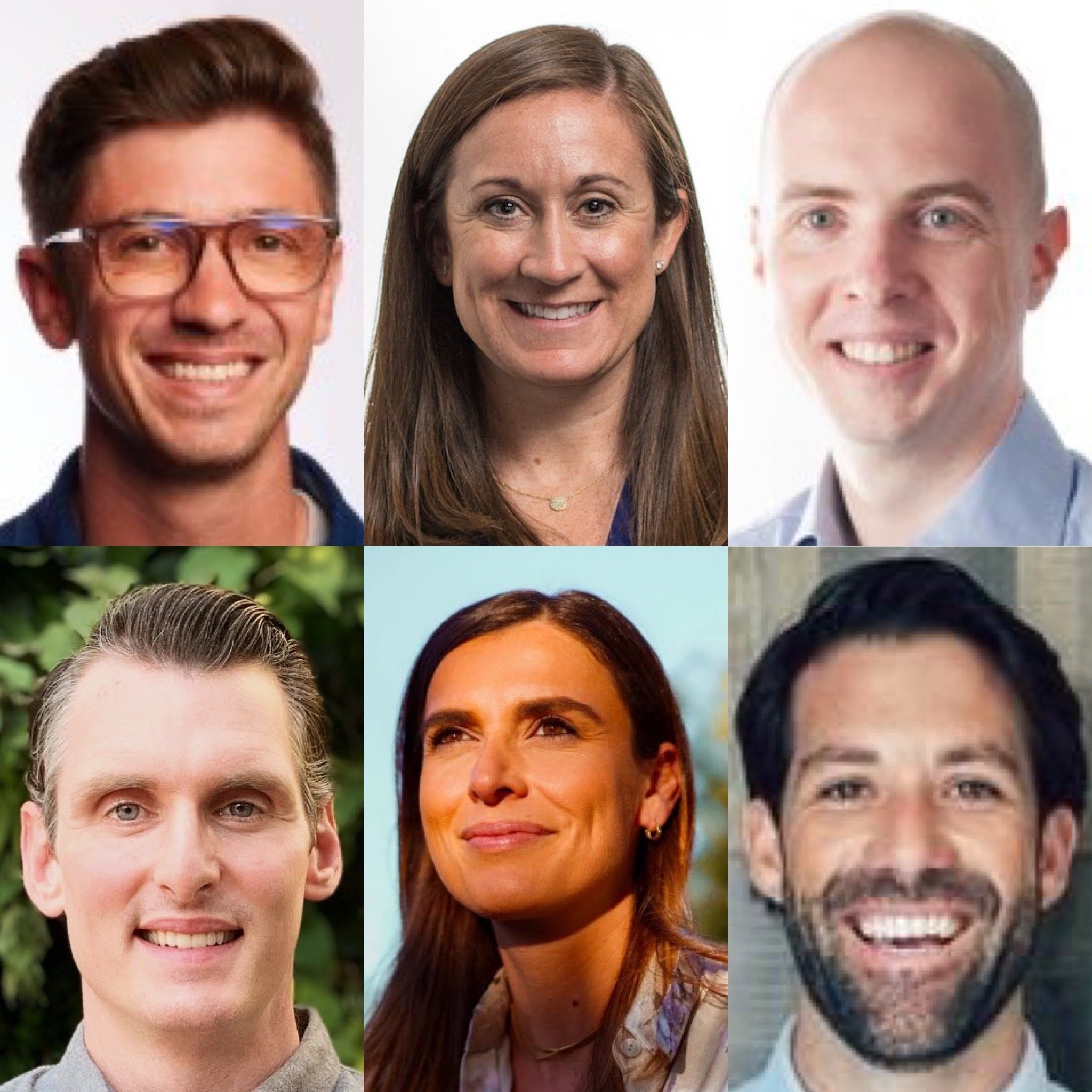 20VC: The Memo: What is a Sales Playbook? Does the Founder Need to Create It? Should the First Sales Hire Be a Leader or a Rep?

Today we deconstruct the canonical question in early-stage sales. Does the founder need to create the sales playbook? Then secondly, if not, should the first sales hires be reps or a sales leader? Today we are joined by 7 of the best sales leaders to share their thoughts.

Jordan Van Horn is a Revenue Leader @ Montecarlo. Previously Jordan spent 4 years with Segment and before that spent another 4 years at Dropbox.

Oliver Jay (OJ) most recently spent 6 years at Asana where he was hired as the company’s first revenue leader. Before Asana, OJ spent 4 years at Dropbox where he scaled the sales team from 0 to 50 while tripling ARR.

Dannie Herzberg is a Partner @ Sequoia Capital and previously spent 4 years at Slack as their Head of Enterprise Sales. Before Slack, Dannie spent 5 years at Hubspot building sales, opening an SF office, and then joining product to launch CRM & platform.

Zhenya Loginov is the CRO @ Miro, where he runs the go-to-market team of 700+ people across 11 global offices. Prior to Miro, Zhenya was the COO @ Segment. Finally, before Segment, Zhenya led a 100-person team at Dropbox across numerous different functional areas.

Kyle Parrish is VP Sales @ Figma, where he has scaled the sales team from 0 to over 100 people in sales. Before Figma, Kyle spent over 5 years at Dropbox in numerous different roles including Head of Sales, where he scaled the Austin, Texas office from 3 to over 80 people.

Sam Taylor is the VP of Sales and Customer Success @ Loom, at Loom Sam leads Revenue Org including: Direct Sales, Customer Success, Self-Serve Revenue Growth/Assist. Prior to Loom, Sam spent over 4 years at Salesforce, following their acquisition of Quip, where he was the first sales leader. Before Salesforce and Quip, Sam spent over 3 years at Dropbox as a mid-market sales leader.

Jeanne DeWitt Grosser is Head of Americas Revenue & Growth @ Stripe. Pre-Stripe, Jeanne was CRO @ Dialpad and also spent many years at Google in numerous different roles including most recently as Director of GSuite SMB & Mid-Market Sales, North America and LATAM.

Mitch Tarica is Head of North America Sales at Zoom Video Communications. Before Zoom, Mitch spent over 5 years at RingCentral and before RingCentral, Mitch was at Oracle for over 7 years in numerous different sales roles.

In Today’s Discussion on Sales Playbooks We Learn:

1.) What is the right definition for a “sales playbook”?

2.) When is the right time to change your “sales playbook”?

3.) What are the biggest mistakes or misnomers made around the “sales playbook”?

4.) Should the founder be the one to create the first sales playbook or can it be a sales leader?

5.) When is the right time for founders to hire their first sales leaders?

6.) For the first sales hire, should founders hire sales reps or a sales leader?

7.) When should you hire a rep vs a sales leader? What are the nuances?