20 VC 013: Series A, Spark Labs and The Future of the Asian Tech Market with Frank Meehan 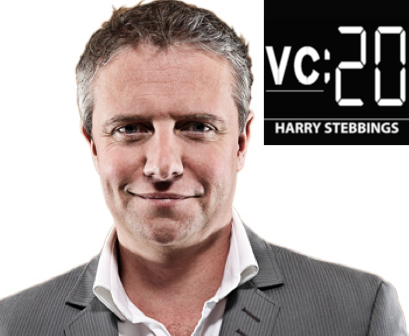 Frank Meehan is Co-Founder and General Partner at Spark Labs Global seed fund where he has invested in 40 companies in the US, UK and Asia. Previously, Frank was part of Horizon Ventures where he represented them on the boards of Siri, Summly and Spotify, just to name a few.

In today’s episode you will learn:

We then finish today’s episode with a quick fire round where we hear Frank’s thoughts on the future of the Asian tech market and the hardest decision of Frank’s career.

For all the resources mentioned in today’s show, head over to www.thetwentyminutevc.com

Likewise we would love to hear from you, if you have any questions you would like us to ask, send us an email harry@thetwentyminutevc.com