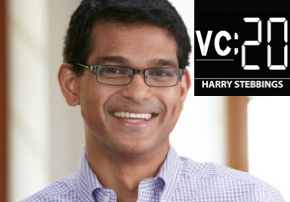 In this episode you will learn:

We finish the episode with a quick fire round where we hear Ifty’s views on the future of Google Glass, the valuation of Snapchat and the potential for Bitcoin.