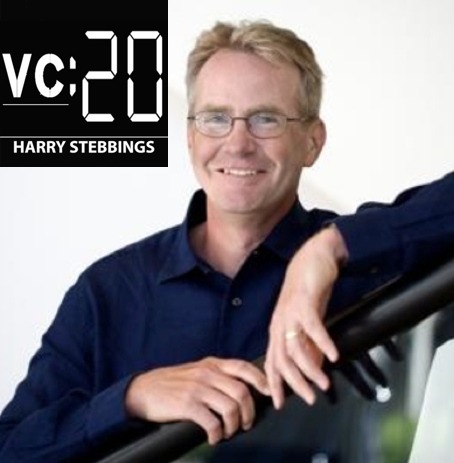 In episode 5 of The Twenty Minute VC, we are joined by Kent Godfrey, General Partner at Pond Ventures. Prior to entering into the VC industry Kent was Chairman and CEO of Andromedia before merging it with MacroMedia. Kent was also CEO of Frictionless Commerce concluding with the sale of the company to SAP in 2006.

Kent has previously served on the board of numerous companies including LiveRail (acquired by Facebook), TRM Corporation (Nasdaq:TRMM), HipBone Communications (acquired by Kana) and Vocal Point Inc (acquired by Telecom Italia).

In this session you will learn:

We end the episode with a quick fire round where Ken describes the future of the Internet Of Things (IOT). Why Founders are better than a Founder? Plus, what the biggest misunderstanding of the Venture Capital industry is?