FF 08: Pierre Valade, CEO @ Sunrise on Being Acquired By Microsoft for $100m and Building Beautiful Products 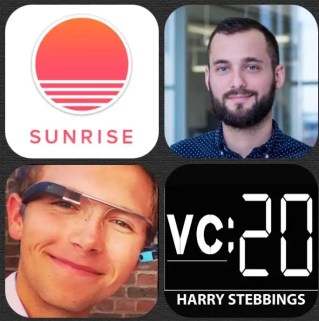 Pierre Valade is Co-Founder and CEO @ Sunrise, the beautiful calendar app, acquired by Microsoft for $100m in February 2015, where he now works on Outlook Mobile for Microsoft. Prior to Sunrise, Pierre worked as a UX designer @ Foursquare following a successful hackathon in which he built an app in 6 hours, called Agora. Agora impressed Foursquare Founder, Dennis Crowley to the extent that Pierre was hired in the same month. As a result of Pierre’s success he was named on the Innovators Under 35.