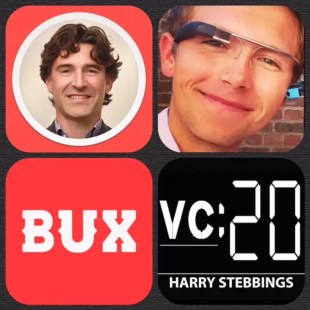 Nick Bortot is the Founder & CEO at Bux, Europe’s largest mobile trading platform with an incredible 175,000 active users. In his former life he was one of the driving forces behind the Dutch market leader in online brokerage, BinckBank. There he held several commercial positions before he was elected member of the executive board. After having spent five years in the boardroom, Nick started dreaming about a new company that would make the financial markets both fun and exciting. This dream turned into BUX. Bud has attained many incredible mentions and awards including being named on the Fintech50 2015. You can also check out their first TV add right here!

As always you can follow Harry, The Twenty Minute VC, Nick and Bux on Twitter right here!