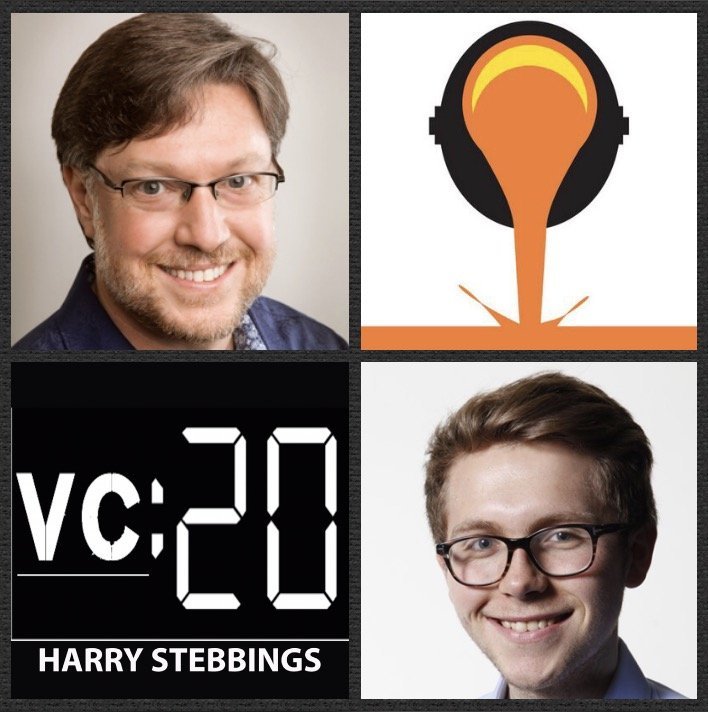 Ryan McIntyre is a Co-Founder @ Foundry Group, one of the leading VC funds of the last decade with investments in the likes of Fitbit, SendGrid and Makerbot. Prior to Foundry, Ryan started his career in VC at Mobius Venture Capital in January 2000.  While at Mobius Venture Capital, Ryan led the firm’s investments in Postini (acq. GOOG) and Sling Media (acq. DISH). Prior to Mobius, Ryan co-founded Excite in 1993, which went public in 1996 and later became [email protected] following the $6.7 billion merger of Excite and @Home in 1999. At the time this acquisition was the largest internet transaction to date and created a company that achieved peak revenues of $616 million in 2000.

1.) How Ryan made his way into the wonderful world of VC and came to co-found Foundry?

2.) At what moment did Ryan realise that he wanted to be a VC rather than his previous life of an entrepreneur? What was the catalyst moment for Ryan?

3.) What does the investment decision making process look like @ Foundry Group? What are the benefits and challenges of implementing such a model?

4.) What are the fundamentals to creating a successful venture partnership? How important is differing skill sets and contrarian thinking?

5.) What makes the great board members to Ryan? How has Ryan seen his style of being a board member alter over the time he has been on boards?

Investment Ryan Is Most Excited By: Sendgrid

Intercom is the first to bring messaging products for marketing and customer support together on one integrated platform. With Intercom, businesses can chat directly with prospective customers on their website, engage current users with targeted messages based on their behavior, and provide personal support at scale with an integrated help desk and knowledge base. This is perfect for Businesses that want to help people visiting their website become customers. Marketing and growth teams that want to onboard and retain users by sending the right messages at the right time and Support teams that want to move beyond email to provide personalized, scalable support so simply head over to Intercom.com/20MVC

20VC: Instacart CEO Fidji Simo on Why You Need Sponsors Not Mentors, Where Management Skills Align with Good Parenting & The First 100 Days as CEO at Instacart; The Challenges, The Surprises and The Next Chapter

20VC: Crowdstrike Founder, George Kurtz on Scaling to a $60Bn Market Cap, How to Acquire and Retain the World’s Best Talent & The Right Way to View Competition in Today’s Market?

20VC: Chris Sacca on Coming Out of Retirement To Unf**k The Planet with Lowercarbon, How Chris Evaluates His Relationship To Money Today, Why We Have Bred a Generation of Ass**** Kids, Do VCs Provide Any Real Value and The True Unfiltered Opinion on Facebook and Softbank