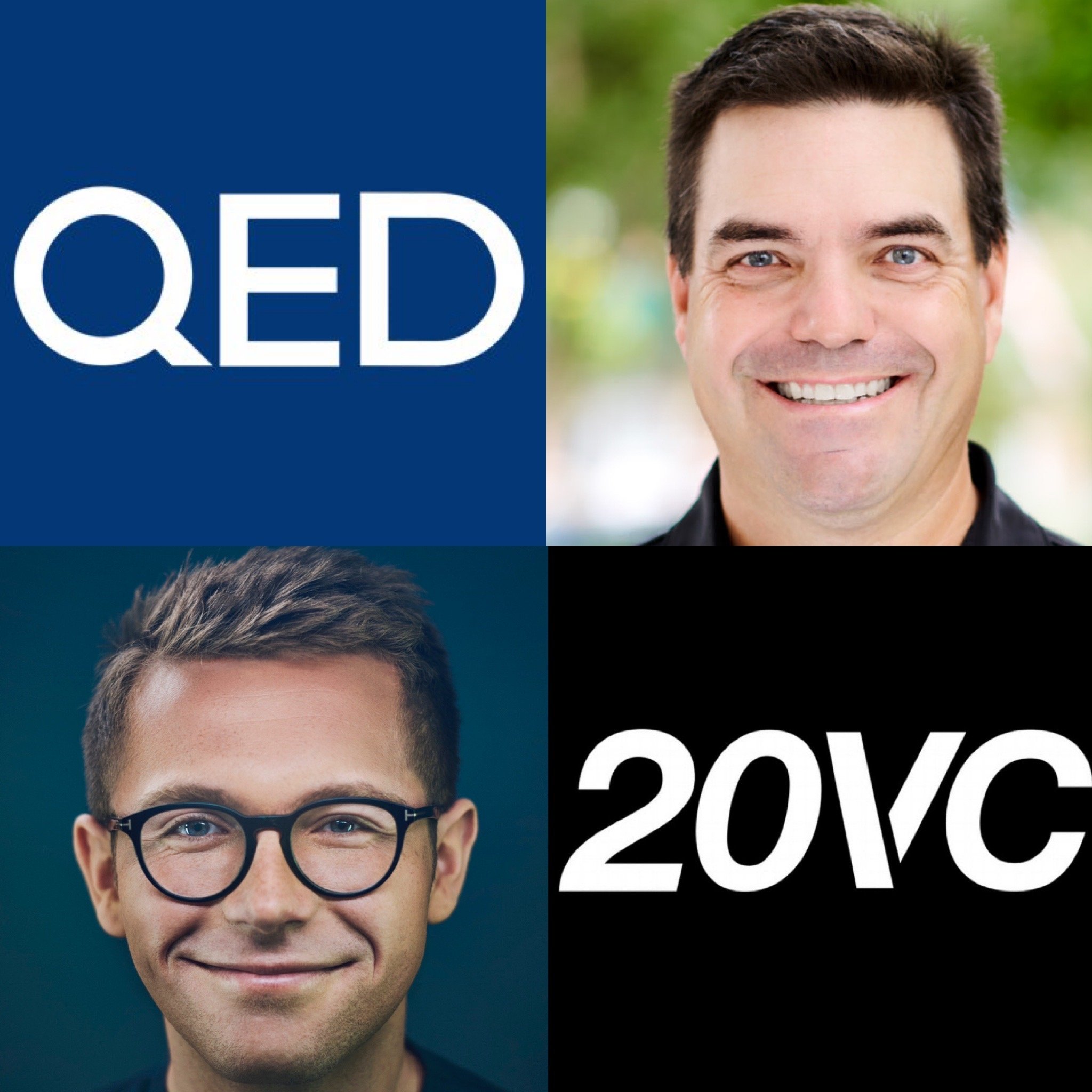 20VC: How Today’s Market Changes How Companies Should Approach Burn and Runway, Are Financing Markets Closing? How To Know When To Pay Up vs Stay Price Disciplined & Why The Most Important Thing in Venture is Generating Positive Selection with Bill Cillufo, Partner @ QED

Bill Cillufo is Partner and Head of International Investments at QED, one of the leading fintech venture firms today with a portfolio including Nubank, Kavak, Klarna, Quinto Andar and Bitso to name a few. As for Bill, he has led investments in Nubank, Loft, Wagestream and Creditas among others. Prior to joining QED, he spent nearly 20 years at Capital One, spanning several roles and leading several businesses. During Bill’s last 3 years at Capital One, he led its Co-Brand and Private Label credit card business, building the business nearly from scratch to one of the top few players in the US market.

In Today’s Episode with Bill Cillufo You Will Learn:

2.) The Landscape: What is Happening?

20 Sales: Asana’s Former CRO, Oliver Jay on How To Create and Execute a World-Class Sales Playbook, Why You Should Do Both PLG and Enterprise Sales at the Same Time, Three Non-Obvious Qualities the Best Sales Reps Have & The Four Steps To Sales Team Onboarding

20VC: Oren Zeev on Raising 3 Funds and $1BN in 12 Months; Why Temporal Diversification is BS, Why Both LPs and GPs are Way Over-Diversified & Why Venture Partnerships are Sub-Optimal and Challenging

20VC: The Job of the CEO is Do As Little As Possible; How To Hire, What Questions To Ask, Why Pointy People are Always 100xers, How To Tell Great Stories Today & How Leaders Must Determine What To Delegate vs What To Control with Ian Siegel, Co-Founder @ ZipRecruiter