20VC: Why Valuation Is A Stupid Concept, VC Is Ripe For Disruption & Not All LPs Are Made Equal with Michael Skok, Founding Partner @ Underscore VC 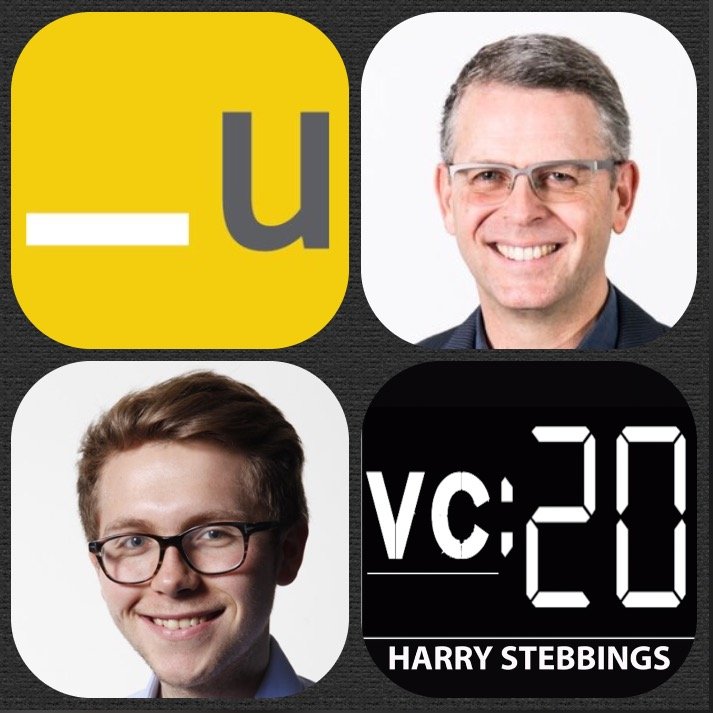 Michael Skok is a Founding Partner @ Underscore VC. Michael started his first software business as a teenager, spent 21 years as an entrepreneur where he founded and recruited teams that attracted over $100m in private equity for investments in multiple software companies. Over the last 13 years Michael has been a venture investor. Along the way, he also mentored and taught for 4 years at Harvard as an EIR at Harvard Business School, and spent a year interviewing entrepreneurs on a “listening tour” before founding _Underscore.VC. Michael also started the most incredible education series, ‘Startup Secrets’, in collaboration with Harvard iLab, check it out here.

1.) How Michael made his way into the wonderful world of VC with Underscore?

2.) From Michael’s listening tour, what did he discover that entrepreneurs wanted in an investor?

3.) How did Michael present the innovative model of Underscore to prospective LPs? What was their response? What did Michael look for in the LPs he selected?

4.) What does Michael mean when he says you have to create minimum viable segments?

5.) How does Michael view market creation? What his framework for this?