20VC: Using Valuation As A Litmus Test, Why Valuation Does Not Matter At Seed Stage & How Seed Funds Can Serve Founders Better with Kent Goldman, Founder @ Upside Partnership 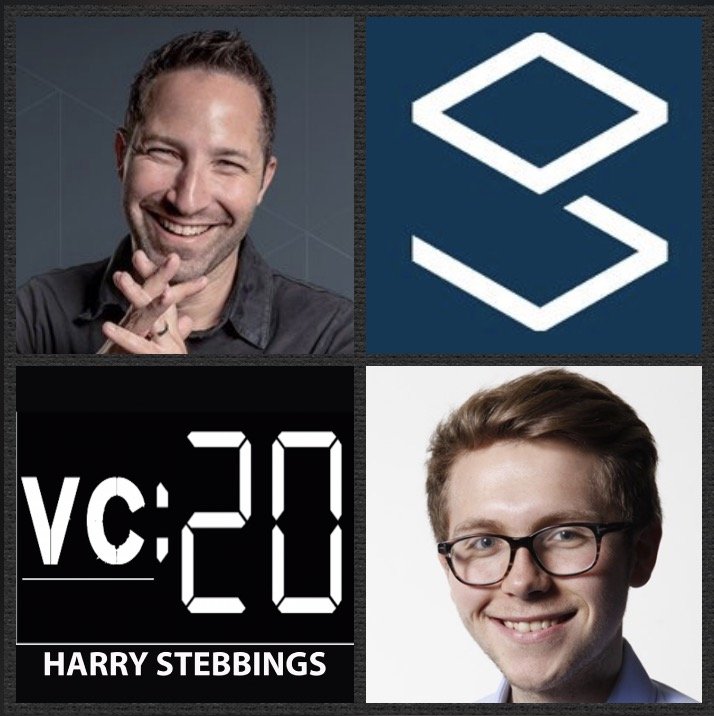 Kent Goldman is the Founder of Upside Partnership, one of the leading seed-stage investment firms in SF with investments in the likes of Laurel and Wolf, Digit and Lily. In 2015, he was named to the Midas Brink List. Prior to forming Upside Partnership in 2014, Kent was a Partner at seed investment pioneer First Round Capital. While there he led investments in companies including Airware, Hotel Tonight, and MemSQL. He also served on the board of Mashery (acquired by Intel). Earlier in his career, Kent was a member of Yahoo!’s corporate development team and also led business strategy for Yahoo! products generating $1 billion in annual revenue.

1.) How Kent made his way into the world of early stage investing and came to found Upside?

2.) What were the big takeaways from First Round for Kent? How has he applied those learnings to his formation of Upside?

3.) What does Kent look for in the LPs that invest in his fund? Why should founders look to learn which LPs are invested in the fund investing in them?

4.) How has Kent seen his investment decision-making process alter with time? What have been the big changes?

Kent’s Fave Book: A River Runs Through It And Other Stories

Pearl believes the latest automotive technology should be available to every driver – whether it’s time for you to buy a new car or not. RearVision is our first step in driving this commitment forward. Pearl RearVision is the only wireless backup camera and alert system that installs in minutes and updates throughout its lifetime. Pearl literally takes less than 10minutes to install and is completely wireless because it’s solar powered. Since RearVision is software based, we’re able to push updates and new features over the Pearl App in the exact same way you receive updates for other apps on your phone. Pearl RearVision is perfect for anyone who wants to upgrade their car in minutes. Pearl RearVision is $499.99 and available at PearlAuto.com. It’s also available on Amazon and through Crutchfield.