Breaking News: Meet First Round Capital’s Newest Partner, How To Approach Generational Transition as a Venture Firm & The Dangers of Attribution In Venture 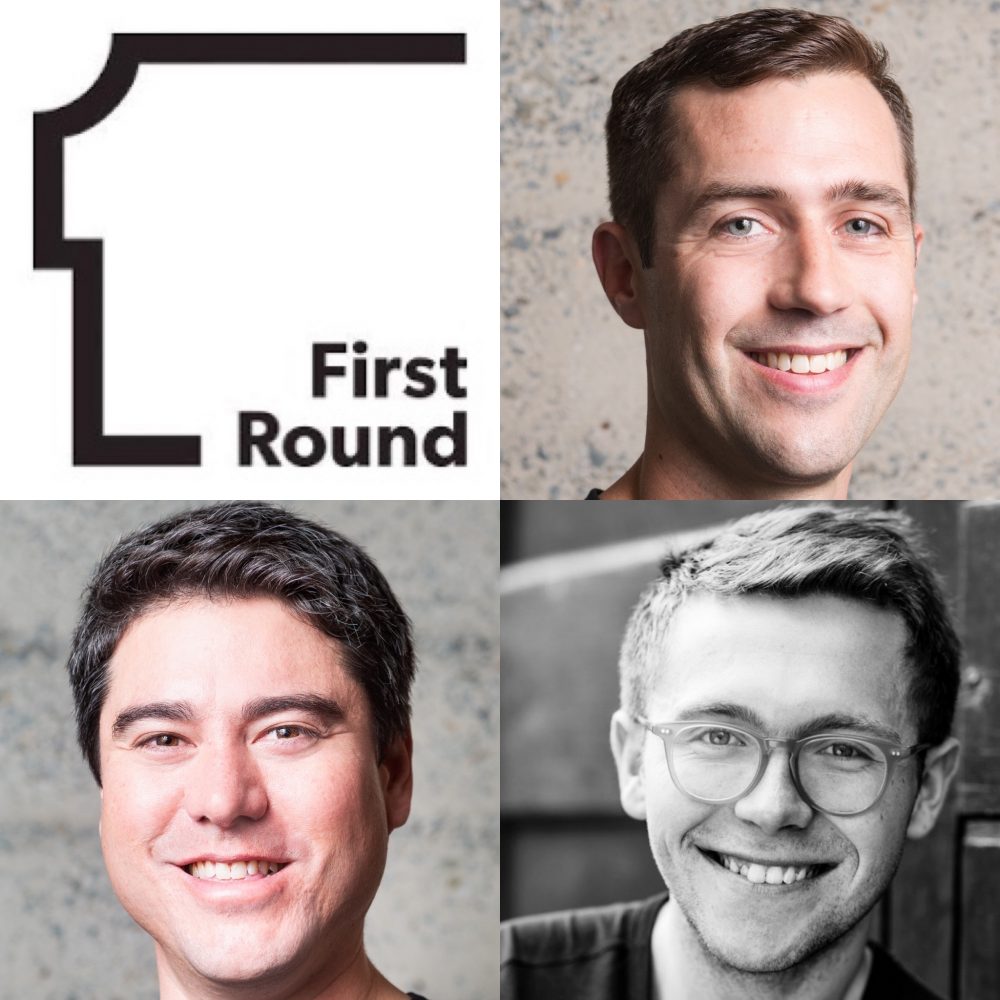 Todd Jackson is First Round Capital‘s newest Partner (announced today) having spent the last 2 years as a Founder-in-Residence working with the FRC portfolio. Prior to his time in venture, Todd spent close to 3 years at Dropbox as VP Product & Design. Before that he was with Twitter as Director of Product Management, following his startup, Cover, being acquired by Twitter in 2014. Before founding Cover, Todd was a Product Manager @ Facebook where he helped lead major redesign of Newsfeed. Finally, Todd started his career at Google as a Product Lead taking Gmail from 0 to 200m users in 4 years.

Todd is joined today by his Partner @ First Round, Phin Barnes. Phin also writes the most fantastic blog, sneakerheadVC, that really is a must-read.

1.) Phin, what is the exclusive news you would like to break on the show today? Todd, taking one step back, how did you make your way to this stage, what was your entry into technology and how did you come to be a Partner @ First Round Capital today? What were Todd’s biggest takeaways from working on some of the most transformative social products in Gmail, Twitter, Newsfeed @ Facebook and Dropbox?

2.) What advice does Phin have for Todd when it comes to entering a venture partnership? Where do many people go wrong in their first year in venture? What should Todd be optimising for in the partnership? In terms of measurement, how does one measure success of the first year of work as a Partner?

Businesses are always looking for ways to shorten their sales cycles. HelloSign provides secure, effortless eSignatures proven to speed up contract signing by 80%. Most clients go from a multi-week turnaround to a multi-hour one. They’re an industry leader and have been voted #1 for Ease of Use two years in a row on G2 Crowd. Don’t let pen and paper processes slow you down. Click Here to join the millions of users already using HelloSign to close more deals faster!