20VC: Worklife Ventures’ Brianne Kimmel on Why More Operators Should Start Their Own Fund, How To Structure Your Round for the Highest Signal Round & What The Multi-Stage Funds Playing At Seed Means For The Rest of The Asset Class 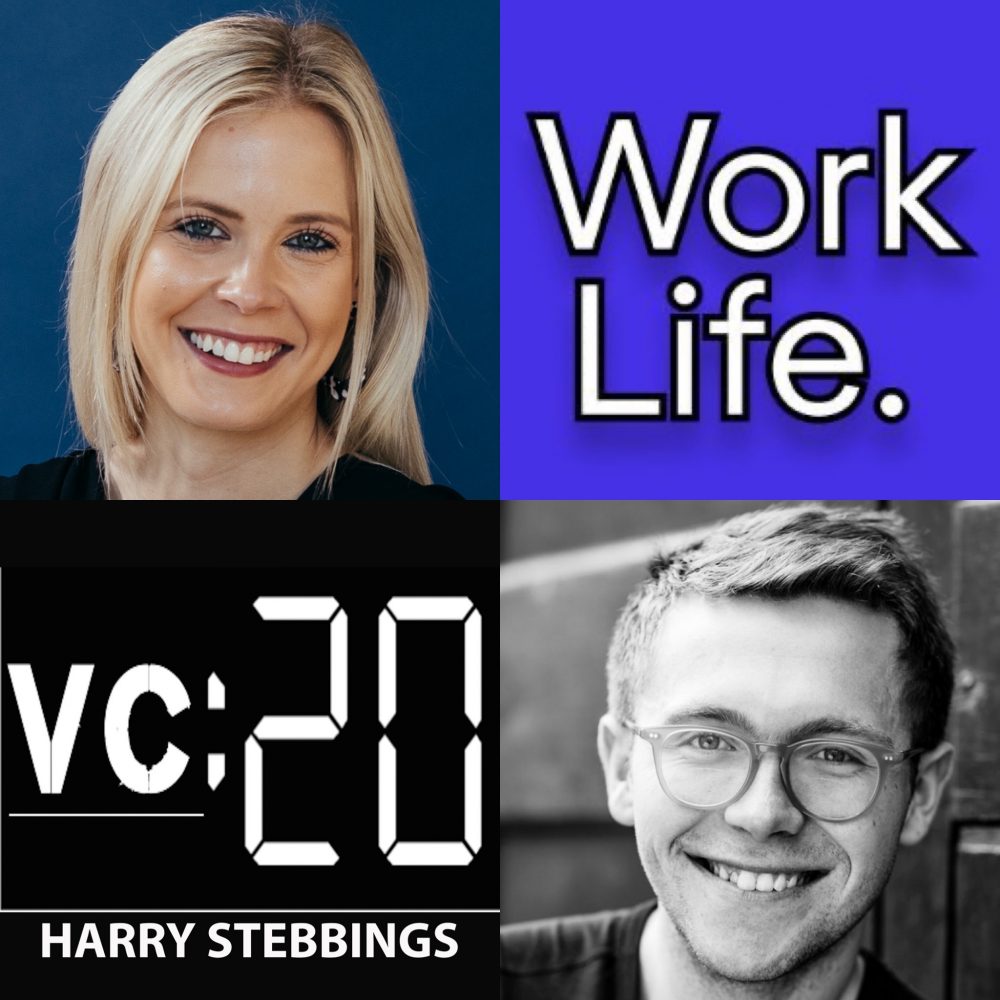 Brianne Kimmel is the Founder and Managing Partner @ Work Life Ventures, a very new firm focused on the future of work backed by some of the best in the valley including Marc Andreesen, Chris Dixon, Zoom’s Eric Yuan, InVision’s Clark Valberg and then dear friends of the show, Alexis Ohanian, Garry Tan and Matt Mazzeo. To date, Brianne has invested in the likes of Webflow, Tandem, Lunchclub and Girlboss to name a few. Prior to starting Work Life, Brianne spent 2 years at Zendesk on their GTM strategy; building Zendesk for startups, ultimately representing 3,000 startups and 250 accelerators. From 2013-2017 Brianne also taught over 5,000 students at General Assembly all things user acquisition and growth marketing.

1.) How Brianne made her way into the world of startups and SaaS, how that led to her angel investing and what was that a-ha moment for the founding of Work Life? Why did Brianne choose to structure Work Life as a holding company?

3.) What does Brianne advise founders on how to structure a high-signal round? What are the two types of angels that exist in the world today? What can founders do to keep their angels actively engaged? How have what founders expect from their angels changed over the last few years? How does one measure the true value of an angel?

4.) Does Brianne agree with Semil Shah, we are seeing “founders vote with their feet and bypass seed funds for multi-stage funds”? How does Brianne advise founders when choosing between a boutique seed firm and a large multi-stage firm? What does Brianne believe are the pros and cons of taking multi-stage money at seed?