20VC: Ashton Kutcher on Early Lessons From Investing in Airbnb and Spotify, Why VC Ownership Requirements Are Becoming More and More Egregious & What Being Good At Product Truly Means 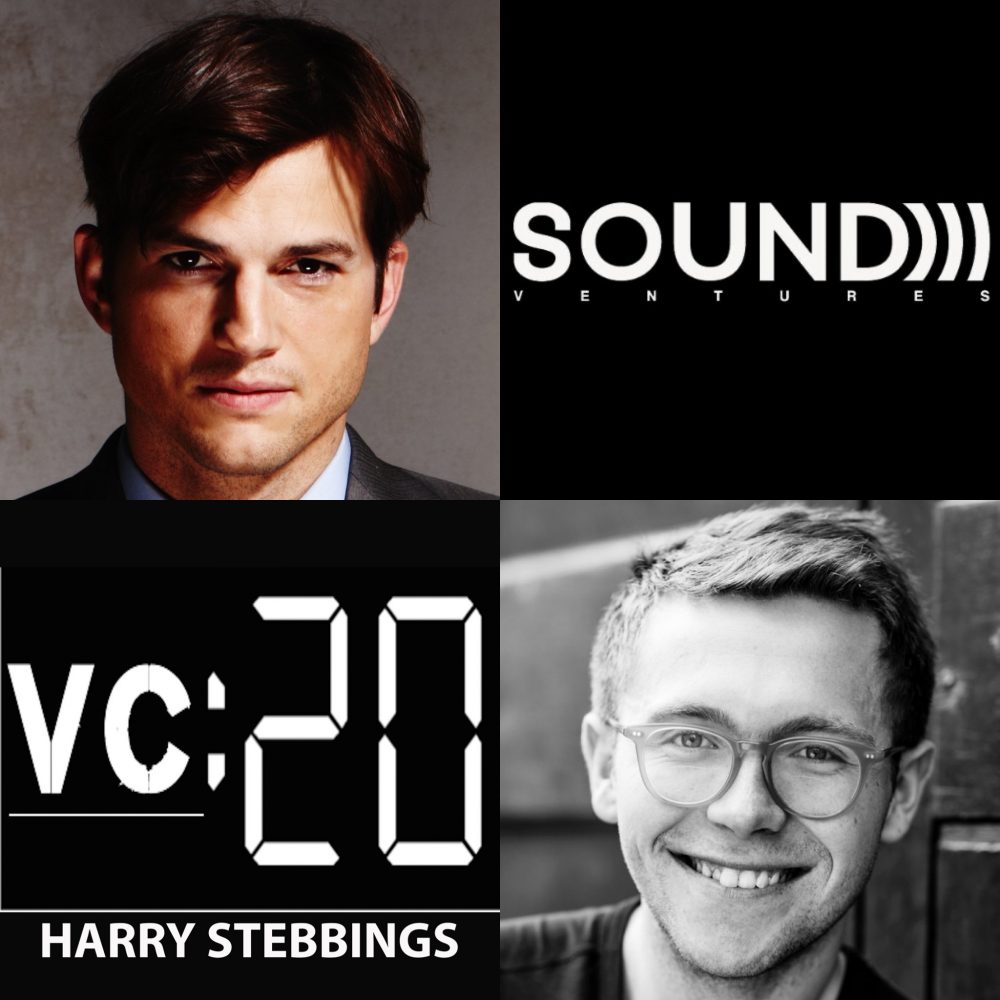 Ashton Kutcher is a Founder & General Partner @ Sound Ventures. Over the last 5 years, Ashton and his partner, Guy Oseary, have built Sound into one of the West Coast’s leading new entrants with a portfolio including Lambda School, Calm, Gitlab, Affirm, Bird and many more incredible companies. As for Ashton, he started his investing career as an angel with early home runs including Spotify, Alibaba, Skype, Airbnb and Optimizely. Due to his immense success both in media and technology, Ashton has been named one of TIME magazine’s “100 Most Influential People in the World”.

1.) How Ashton made his way into the world of startups with his foray into angel investing in Skype, Spotify etc? How did that lead to his founding Sound Ventures most recently?

2.) How does Ashton’s background in the world of media impact Sound’s investment strategy and the type of deals they get excited by? Question from Daniel Ek @ Spotify: How did your deal sourcing look lin the early days? How has that changed over time and with the institutionalisation of Sound?

3.) Why does Ashton believe people creating the future are perpetually young? What question does Ashton always like to ask founders? What does he look for in their answer? How does Ashton ensure founders feel comfortable with him? What does he do to allow them to open up? What is the hardest thing Ashton feels he has persevered through?

4.) How does Ashton build strong product intuition about products in areas he is not familiar with? In terms of great product, Ashton backed Spotify with Daniel Ek and Shak Khan, what did Ashton see in Spotify way back then? How did Shak and Daniel innovate on distribution and customer acquisition with him and Spotify?

5.) What have been Ashton’s learnings in what it takes to truly win the best and most competitive deals? Before as an angel, Ashton’s check size was friendly, now with Sound it is competitive with VCs, how does Ashton approach the element of now competing with many VCs he once co-operated with? What does Ashton make of the rise of many celebrity investors today?

Ashton’s Fave Book: The Undoing Project: A Friendship that Changed the World, Scale: The Universal Laws of Life and Death in Organisms, Cities and Companies

20 Growth: Viral Loops; How To Create and Sustain Them, Why Interviews for Product and Growth Hires are BS and What To Do Instead, Mastering the Onboarding Process; Structuring the First 90 Days with Adam Fishman, Former Head of Growth @ Lyft